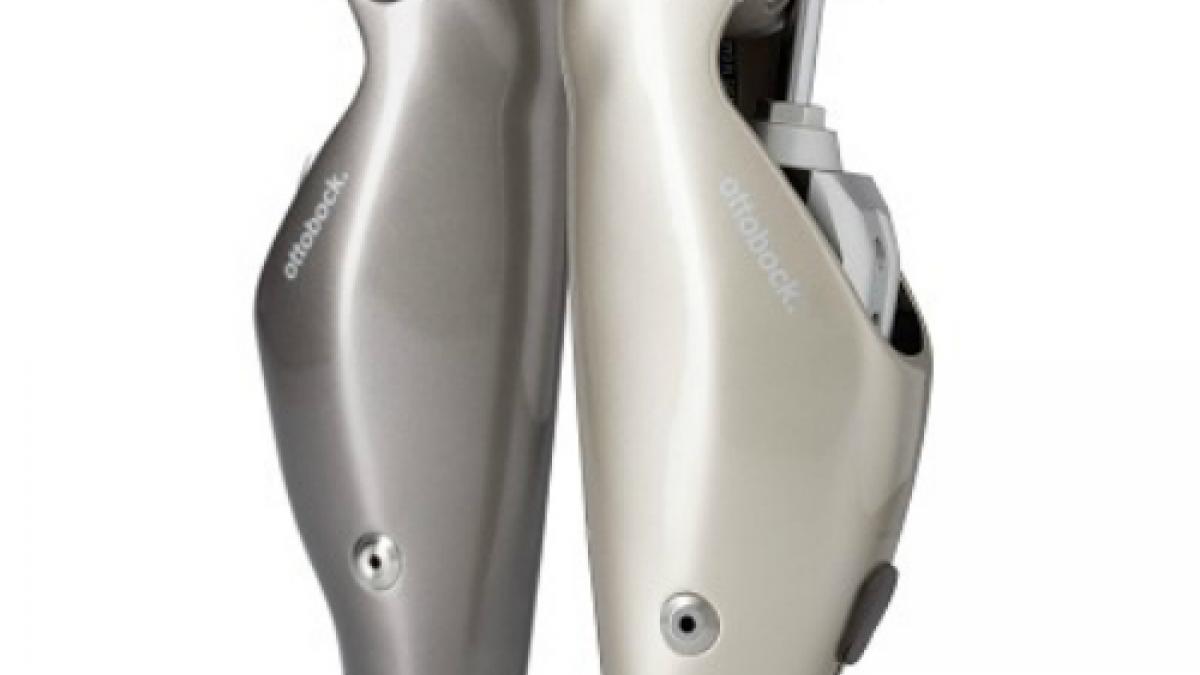 NHS England is now able to offer microprocessor controlled prosthetic knees such as Ottobock’s C-Leg 4, capable of providing its user with a stable and efficient gait whilst reducing the chance of stumbles and falls

NHS provision of MPKs, artificial knee joints which include battery-powered programmable computers that continuously control movement, had been severely restricted.

They were only available through individual funding requests. NHS England admitted that the approach had resulted in variations in their availability to people whose lower limbs had been amputated.

But a policy change means NHS England will fund MPKs for patients nationwide, giving patients a better chance of being prescribed this type of prosthesis.

Julia Earle, a clinical specialist physio at Gillingham Disablement Services Centre in Kent, chairs the British Association of Chartered Physiotherapists in Amputee Rehabilitation (BACPAR). She is developing a national system that will enable physios to record outcome measures, which can be analysed later.

‘Physios are key in taking those measurements, such “timed up and go”, the six-minute walk test, and the prosthetic evaluation questionnaire,’ she said.

BACPAR had been looking forward to the new policy for the past four years, she said. But it meant the organisation had a lot of work to do on implementation and ‘teasing out the strict prescription criteria’.

One of Ms Earle’s concerns is that MPKs need input from a range of clinicians, including physiotherapists, all of whom need training in using this equipment.

‘It will take time and care to ensure that patients are assessed correctly by the multidisciplinary team and prioritised appropriately,’ she said.

‘The time for assessment, gait training and ongoing reviews are not funded under this policy and all this has to be undertaken within our already busy schedules.

‘That said, the policy is something we very much welcome, but it will take time to filter out to all appropriate patients.’