CSP member Samantha McIntosh played a key role in implementing an NHS electronic tracking system which was picked from 30-plus entrants as the winner of the first Carter innovation award. 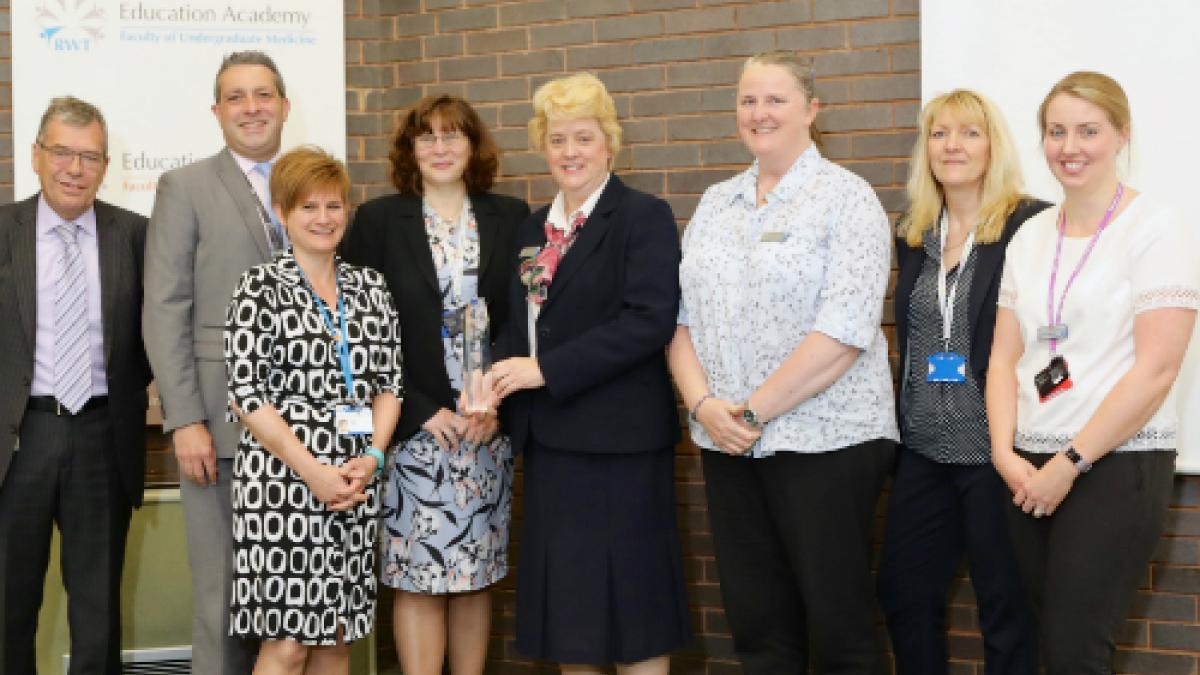 Ms McIntosh, the integrated health and social care manager at Royal Wolverhampton NHS Trust, said: ‘The system gives us absolute visibility of what is going on across New Cross Hospital.

‘Ward staff can make physiotherapy referrals on the system, and the physiotherapist will print off the work list for the day. This shows all their patients by ward areas.’

The award was made by Lord Carter, whose 2016 report highlighted areas where NHS trusts could make efficiency and productivity gains and how they could use technology and innovation to achieve this.

Wolverhampton’s chief executive David Laughton was in London at the Hospitals Innovation Conference on 25 April to receive the award.

He said: ‘The technology enables staff to see real-time data on bed available within the hospital, enabling patients to be allocated to the most appropriate ward first time, and ensuring they receive care from the clinicians who are experts in their particular condition.’

By using electronic tags on people – patients and staff – and equipment, since it was introduced in 2014 the system had reduced the number of patients on the wrong ward from 3,213 to 1,089 last year, a trust spokesperson said.

It had reduced breaches of the four-hour A&E treatment target caused by a lack of beds by 35 per cent, despite a 10 per cent increase in people coming to the casualty department, he said.

‘We were the first trust to have this system, with real-time location and bed management, outside of the US,’ Ms McIntosh said, adding: ‘We didn’t know we were up for the award and it was fantastic to receive it.’

NHS must make better use of AHPs, says Lord Carter