Study finds people with dementia often ‘missed’ by hospitals, despite a previous diagnosis

Many people with dementia do not have their condition identified when they stay in hospital for another reason. 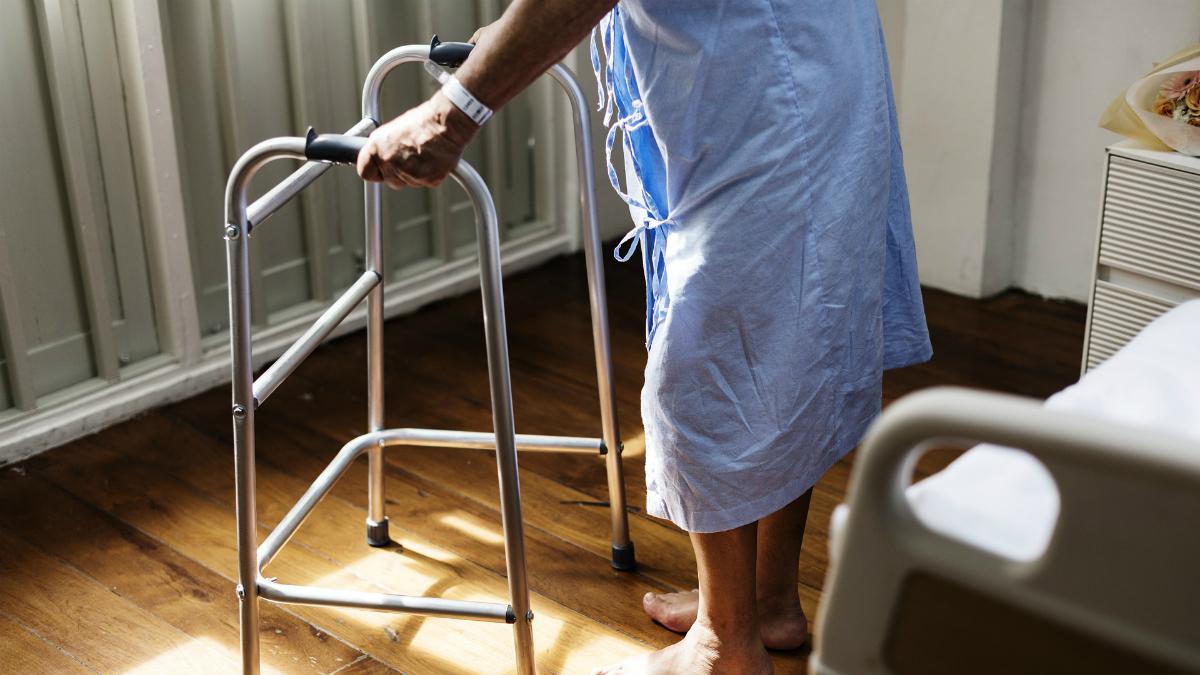 This is according to a study led by researchers from University College London (UCL) and published on 25 April.

The study examined 138,455 hospital admissions in the UK, involving 21,387 people, between 2008 and 2016. This included 37,329 admissions of people who had previously received a dementia diagnosis.

During this eight-year period, the researchers found that hospitals failed to diagnose two-thirds of people with dementia, who had been admitted to hospital for a different reason.

However, the study found that dementia diagnosis in hospitals had improved over time.

The data shows that in 2008, 48.7 per cent of people who were admitted to hospital within their first year of a dementia diagnosis had their condition recognised. Whereas in 2016, this figure had risen to 61.5 per cent.

Over the entire study period, hospitals recognised dementia in 63.3 per cent of inpatients who had already received a dementia diagnosis, whether within a year or long before.

CSP member Amanda Buttery is part of the National Dementia Audit’s steering committee. She told Frontline that the 2016-17 National Audit of Dementia revealed that positive steps were been taken to improve dementia care and awareness in hospitals in England and Wales.

‘The audit showed that more hospitals are providing staff with dementia awareness training and 96 per cent now have a training framework for dementia care, which is up from just 23 per in 2011.

‘However, the audit also found that information on the care and communication needs of people with dementia could not always be accessed by staff.’

She added that the national dementia audit hope to seek more feedback from physiotherapists and other allied healthcare professionals to help inform the next round of their audit.

As a result, the organisation is encouraging AHPs who work in an acute general hospital in England or Wales to complete a staff questionnaire, which will be available at www.nadstaff.uk from 4 June until 21 September.

The UCL-led study also found a difference between the rate of dementia diagnosis among various ethnic groups.

It identified that people with dementia who came from ethnic minority backgrounds were almost twice as likely to have missed diagnoses in general hospitals compared to white patients.

The researchers speculate that this may be due to communications difficulties and suggest that the use of interpreters and culturally appropriate cognitive assessments could help.

In addition, the researchers found that hospital staff were less likely to recognise dementia in single people, younger people, and people with more severe physical illness.