Many people with Chronic Obstructive Pulmonary Disease (COPD) remain undiagnosed and are only identified when the condition leads to a hospital admission. 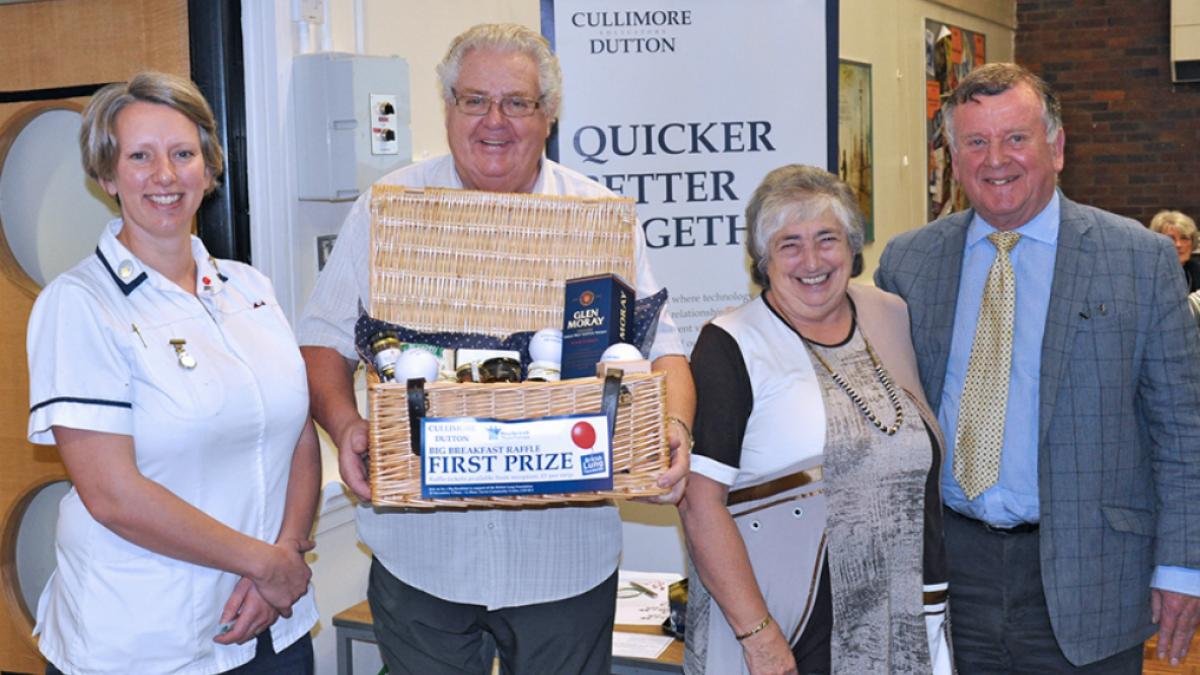 This is according to NHS England, which estimates that there are currently 1.2 million people with a diagnosis of (COPD) in the country – but three times as many who have yet to receive a diagnosis.

To combat this discrepancy NHS England has published the NHS Right Care Pathway for COPD.

It outlines how health commissioners and providers can:

Clinicians and patient groups helped to develop the pathway, in collaboration with organisations including the British Lung Foundation, the British Thoracic Society, Respiratory Futures and the Primary Care Respiratory Society.

Meanwhile, the importance of pulmonary rehabilitation is highlighted in a revised Respiratory Health Delivery Plan for Wales.

The plan outlines work to improve smoking cessation services and improve the diagnosis of people with COPD. It also highlights that in 2015, respiratory diseases caused more than 16 per cent of all deaths in Wales.

The new NHS England pathway comes soon after a report by the Royal College of Physicians, titled Pulmonary Rehabilitation: Beyond Breathing Better, was published in December last year.

It found that most people with COPD who completed a pulmonary rehab course (76 per cent) avoided hospital admission within six months after their initial assessment, compared to 62 per cent who did not.

Commenting on the findings, Stuart Palma, head of the CSP’s Physiotherapy Works programme, said: ‘It is shocking to think, that a patient who is eligible for pulmonary rehabilitation, but not offered it, increases their chances of admission to hospital by 12 per cent and mortality rate by nearly three per cent.

‘Not only does this have a huge impact on quality of life, it also increases the ever-growing burden and strain on primary and secondary care services.’

As shown in the photograph, people with lung conditions received information about the benefits of respiratory physiotherapy at a fundraising breakfast in Tarvin, Cheshire.

Mrs Houlbrook, who has signed up as a British Lung Foundation (BLF) professional, told Frontline: ‘The foundation run an annual Big Breakfast campaign to raise funds and I decided to host one, with the view of also helping to promote the role of physiotherapy in respiratory care within my local community.

‘The event was a great success. We had roughly 40-50 people attend and raised £615 through donations, and a raffle which alone raised £200.

‘Most importantly Iwas able to chat with several people and answer questions about their lung conditions and help explain what my role is and what I could do to help them.

‘I was surprised as some of the people who had COPD and had never seen a physio before and weren't regularly doing breathing exercises.’

During the event, Mrs Houlbrook spoke to people about the benefits of chest physio and provided them with information leaflets and advice about the services offered by the BLF.