A study of more than 640,000 patient records shows that people from ethnic minorities are less likely to have hip or knee replacement surgery than their white counterparts. 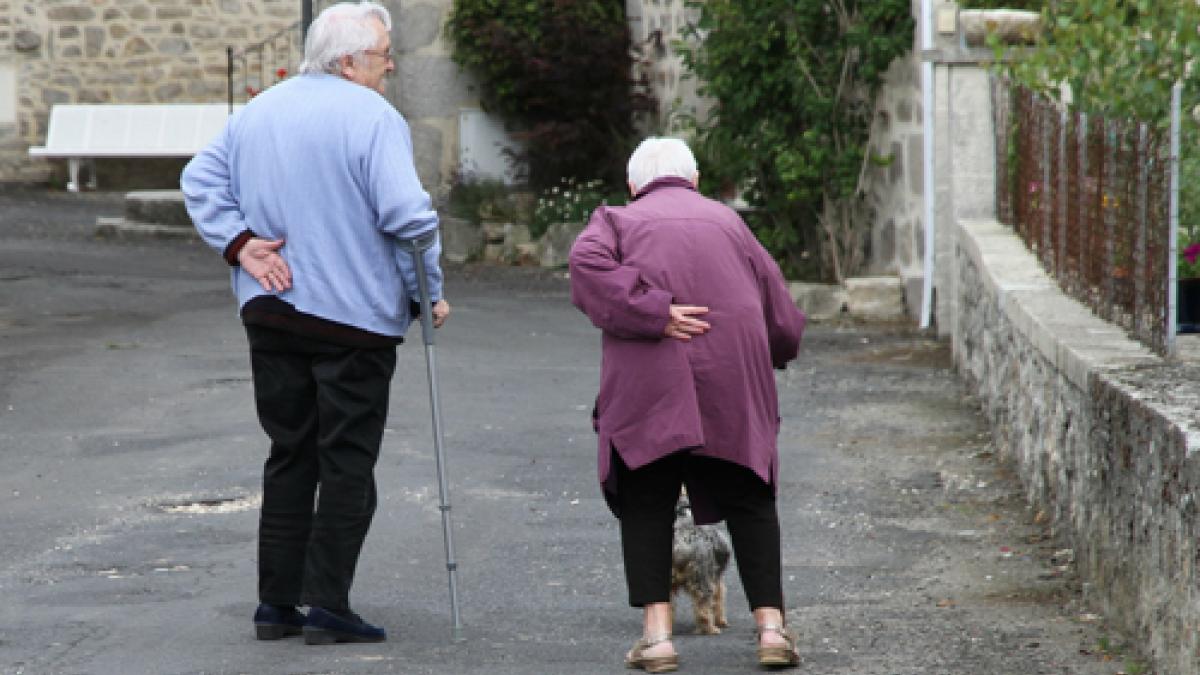 Ashley Blom, professor of orthopaedic surgery at the University of Bristol who led the study on behalf of the National Joint Registry, said further investigation was needed to understand this difference.

The National Joint Registry said the research, published on 21 March, was the first large-scale study of ethnicity and joint replacement in the UK. It is based on records of diagnoses in England, Wales, Northern Ireland and the Isle of Man over nine years from 2003 to 2012.

For knee replacement, black people were two thirds as likely and Asian people were just over four fifths as likely to have surgery, compared to white people.

Professor Blom said: ‘One possible explanation could be patient willingness to undergo surgery among the different ethnic groups examined. This is often shaped by cultural factors, doctor/patient communication, and even patient trust in the healthcare system.

‘Also, osteoarthritis of the hip is slightly less common among black and Asian people, which may partially explain the differences.’

Other findings in the study show that

Rates of hip and knee joint replacement amongst different ethnic groups in England: an analysis of National Joint Registry data, Osteoarthritis and Cartilage