More people with Parkinson's are receiving a physiotherapy referral within two years of their diagnosis, but not enough services are using appropriate (or any) outcome measures. 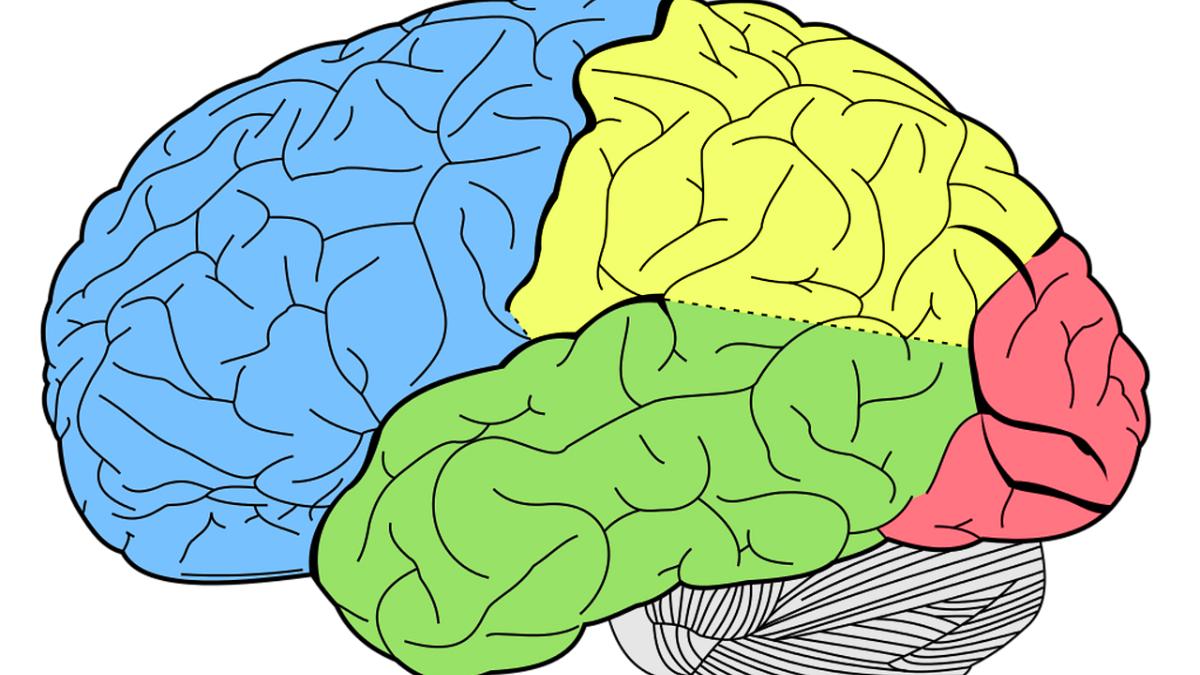 This is according to the 2017 UK Parkinson’s Audit, published today.

The audit is the largest dataset ever collected about the quality of care provided to people with Parkinson’s across the UK.

It was organised by the UK Parkinson’s Excellence Network, a collaboration between health and social care professionals and the charity Parkinson’s UK.

Fiona Lindop, a specialist physiotherapist at Derby Hospitals NHS Trust, is part of the audit’s steering group and governance board and recently became the first therapy lead for UK Parkinson’s Excellence Network.

‘And we really want to capture people in the diagnosis phase, so we can encourage them in terms of exercise and maintaining their mobility and independence right from the start.

‘They might not need physiotherapy on a regular basis at that point, but they do need an assessment and intervention advice.

In total, 95 physiotherapy services took part in the audit and collectively they reported on 1,514 people with Parkinson’s.

Using standardised assessments, and with reference to evidence-based guidelines, the audit examined whether physiotherapists are currently providing quality services for people with Parkinson’s.

It found there has been many service improvements since the previous audit took place in 2015. These include:

However, the audit also found many areas requiring improvement, including that 14.8 per cent of physiotherapists reported they were not using any outcome measures.

In addition, there were 21 cases (3.2 per cent) of unregistered therapy support carrying out initial assessments.

A need for more integrated working

As well as physiotherapy, the audit examined the provision of physiotherapy care across a range of clinical services, including occupational therapy and speech and language therapy.

A common theme across all areas of Parkinson’s care was the need for more specialised multidisciplinary working.

The audit found that physiotherapists who were part of a fully integrated clinic model saw only 13.7 per cent of Parkinson’s patients. However, 56.8 per cent of services did offer assessment as part of a multidisciplinary team.

It also highlighted standardised practises, communication and information sharing, medicines management and anticipatory care planning as areas that need improvements across all specialisms in Parkinson’s care.