Two physiotherapists have received praise for their role in a Leeds-wide project to improve inpatient care for people with Parkinson’s. 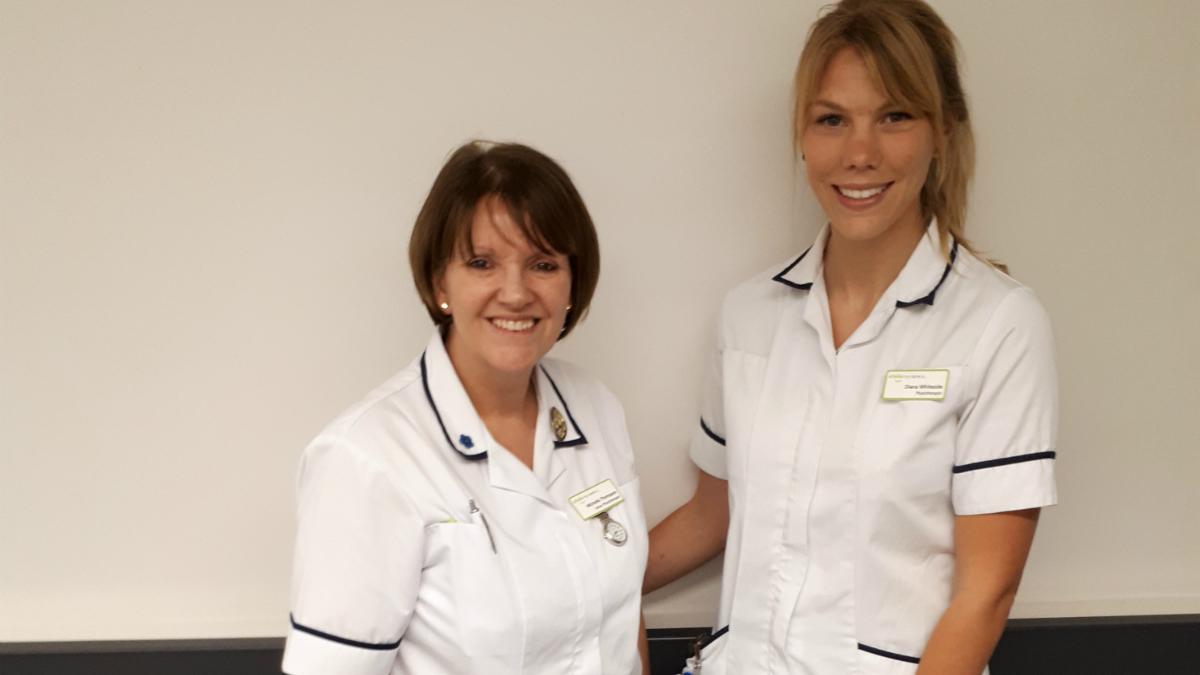 Michelle Thompson and Diana Whiteside, from Leeds Teaching Hospitals NHS Trust, are members of a team that triumphed at the UK Parkinson’s Excellence Network Awards in Birmingham this January.

The physios worked as part of a multidisciplinary team, the Leeds quality improvement Parkinson’s collaborative, to reduce delays in medication for hospital patients with the condition.

Early results from the project show that the average delay in a first dose of Parkinson’s medication, administered after admission, reduced from over seven hours to one hour, according to Parkinson’s UK. The number of missed medications fell from 15 per cent to three per cent.

Ms Thompson said: ‘Physiotherapists are key to helping patients with Parkinson’s regain or maintain their mobility. But if medications are delayed, this can massively affect a patient’s ability to participate with rehabilitation and can lead to poorer outcomes.

‘Our role has mainly been to raise awareness of the implications of delayed or missed medications among healthcare professionals by encouraging interventions, such as alert magnets.

‘We now include information about the collaborative as part of our in-service training programme for all physiotherapists working within elderly medicine.’