A physiotherapist is taking on a newly created role as the therapy clinical lead for the UK Parkinson’s Excellence Network. 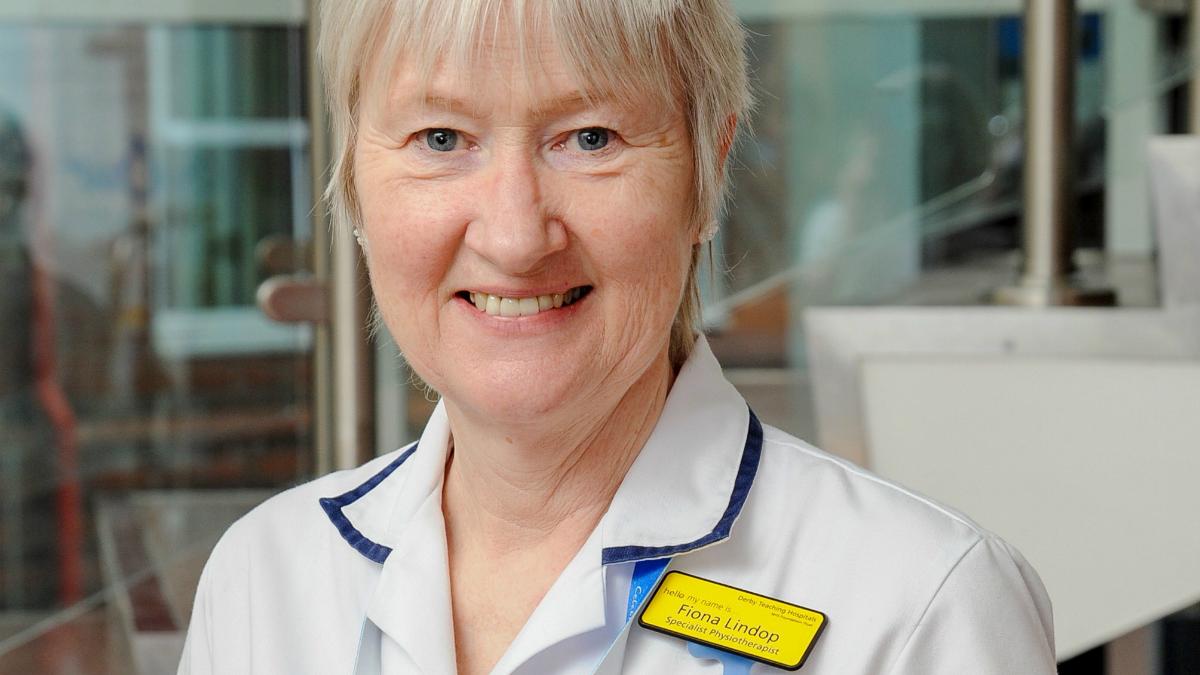 She will work alongside a medical lead, a nurse lead, the network’s clinical director and others, to promote national improvements in the quality of care that people with Parkinson’s receive.

Mrs Lindop said: ‘My role will include looking at what the standards should be for all therapies for Parkinson’s, and I will be an ambassador for excellence - encouraging all therapists to deliver the best care they can to people with Parkinson’s.’

Donald Grosset, clinical director of the UK Parkinson's Excellence Network, told Frontline: ‘This is important because it reflects the way we want to deliver the best clinical care - as a team that works together and includes the main clinical areas that have importance for people affected by Parkinson's.

‘Fiona’s expertise in physiotherapy and connections with other therapist groups that are so important for Parkinson's, including occupational therapy and speech and language therapy, will play an integral part in ensuring people with Parkinson’s get the best care when it comes to therapy as a whole. I’m looking forward to seeing the difference we can make together.’

Early referrals to a multidisciplinary team

As part of her role, Mrs Lindop hopes to promote better access to multidisciplinary teams.

‘I want to deliver the message nationally that all people with Parkinson’s should be offered a referral to members of a multidisciplinary team as early as possible,’ she said.

‘They may not need to be seenon an ongoing basis for a while, but they need to have that initial contact. From a physiotherapy perspective, it allows them to receive education about maintaining and/or increasing their exercise, which is important because there is so much evidence that exercise can make a positive impact on people’s symptoms.

Mrs Lindop previously contributed to the National Institute for Health and Care Excellence’s quality standard on Parkinson’s, as well as helping to review its 2017 guideline on the condition.

She is also part of the steering group and governance board for Parkinson’s UK national audit of Parkinson’s, and has being involved with the charity’s excellence network since its launch in 2014.

‘The network is a tremendous free resource that people can sign up to and get regular updates on the recent research. It provides networking opportunities, find other therapists who are interested in this field and gain support,’ she said.

‘If you don’t know much about Parkinson’s it points you in the direction of resources, guidelines and evidence based practice. But it’s also fantastic for people who know a lot because it provides so many opportunities for supporting their learning, networking.’