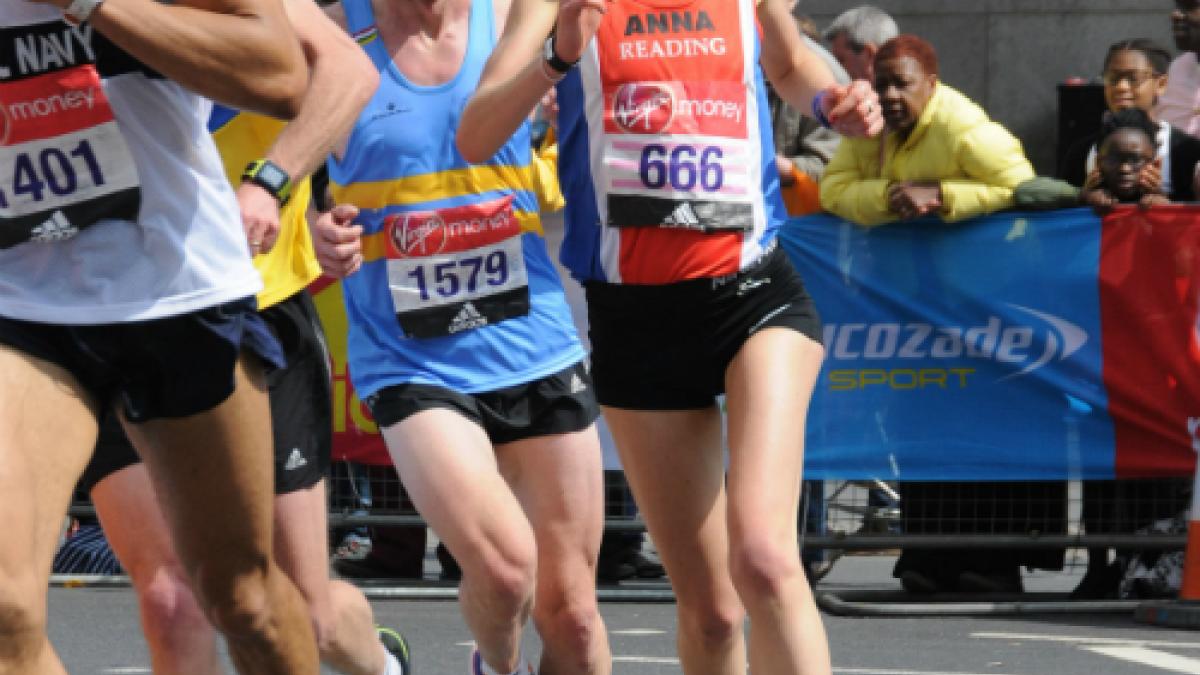 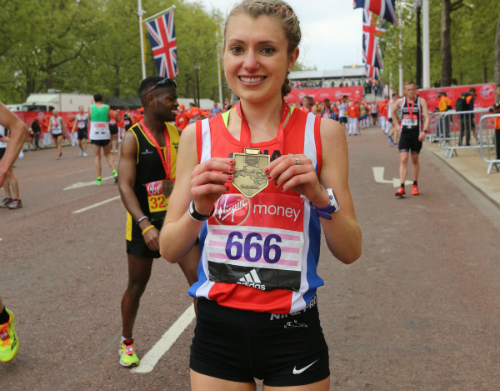 She is one of two women in the six-strong England team.

Ms Boniface smashed her personal best at the London Marathon in April by seven minutes to run two hours 37 minutes.

She was the first ‘non-elite’ woman runner to finish the London Marathon.

Speaking to Frontline ahead of Sunday’s event in Canada, she said: ‘It is very exciting having my international debut.

'I'm now in Toronto acclimatising and feeling rather jet lagged. The next few days will be just turning my legs over.

‘I've had a good three weeks or so of training and won the Bournemouth half marathon in a new course record two weeks ago and did my local cross country league on Saturday.

‘The Toronto race aims will very much be focused on gaining international experience rather than running fast times.’

Twitter coverage of the Toronto Marathon is at: @RunCRS