A British physiotherapist battled against thunderstorms, torrential rain, and 150 competitors during an international mountain-running race. 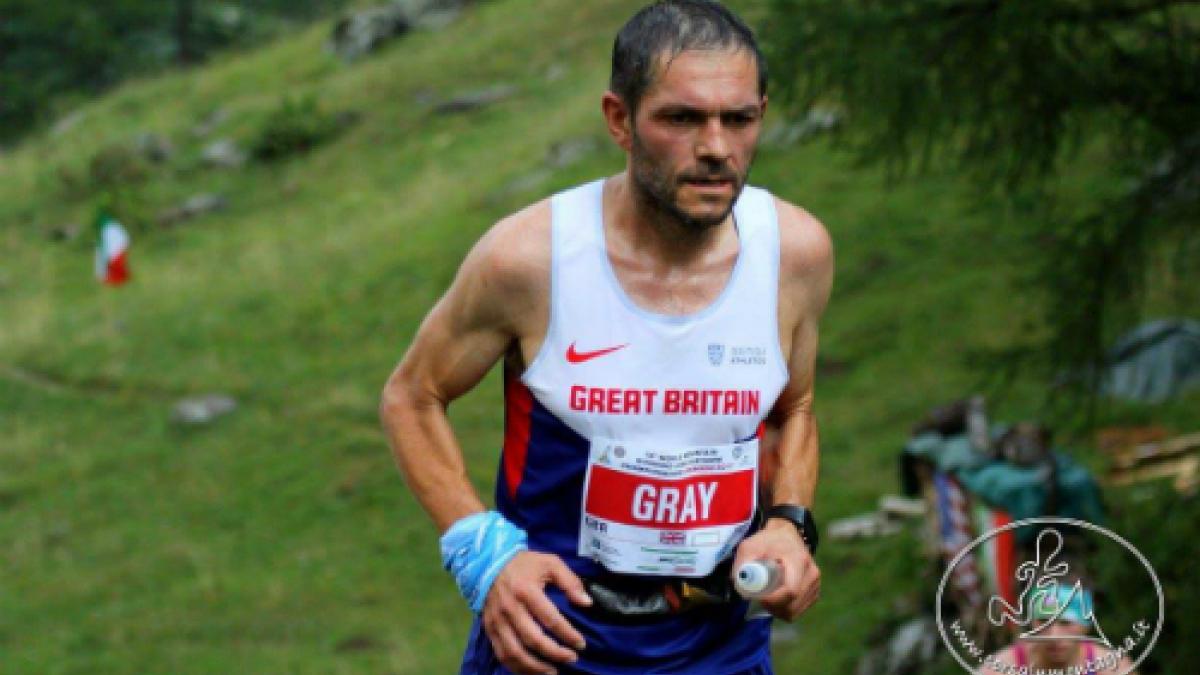 He finished 32nd in the 20-mile mountain race, which included a 9,500 foot ascent and descent, and was the second British runner to complete the course.

Mr Gray told Frontline: ‘I felt really proud and privileged to represent my country at such a fantastic event.

‘And while I don’t think it was my best performance, I still had a good consistent run and was pleasedin the end with my 32nd position.’

‘I don’t think being a physio helps me as a competitor, as I have a natural enjoyment and drive to compete and to do my best,’ he said.

‘However, I do feel my experience as a physio enables me to train sensibly and consistently, which helps me manage the inevitable niggles and avoid injury.’