A newly-qualified physio treated water skiers as old as 80 as an international water skiing competition came to the UK. 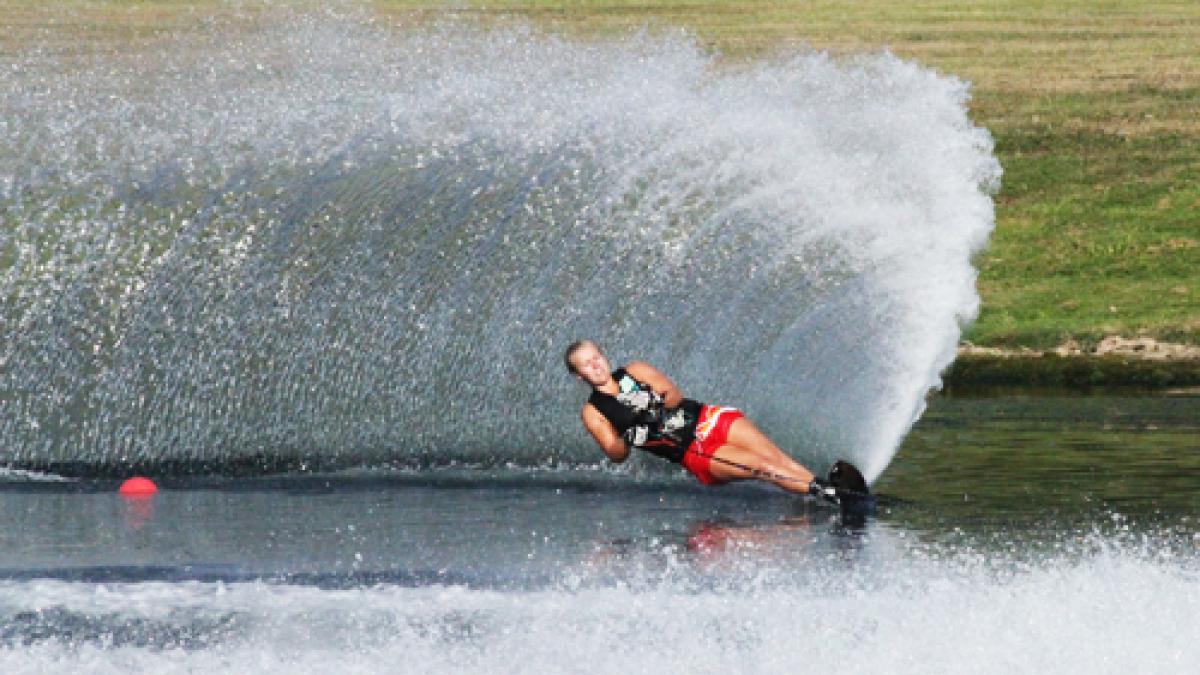 Natalie Jones, who works at the Robert Jones and Agnes Hunt Orthopaedic Hospital NHS Trust in Shropshire, was appointed official physiotherapist to the International Waterski and Wakeboard Federation Europe and Africa over-35s championships, which were held in Cambridge in September.

The most frequent complaints were lower back pain and knee injuries, Ms Jones told Frontline, although the biggest alarm was caused by a competitor who broke their toe and then had an allergic reaction to an injection they were given at a nearby hospital. 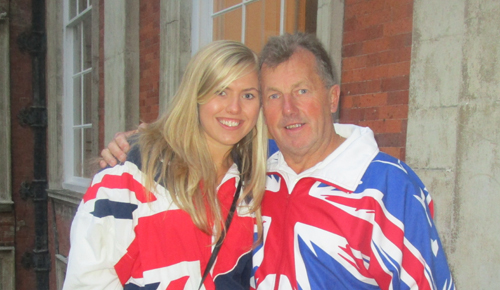 ‘I represented GB as a junior water skier, and my Dad was in this competition, so I had an interest already,’ Ms Jones said.

‘I would love to work at more water skiing championships, although there is very little budget, so it would have to be largely self-funded.’