Experience as a leading sportswoman ‘definitely helped’ Beth Langley in her role as a volunteer physiotherapist at two world athletic championships in London. 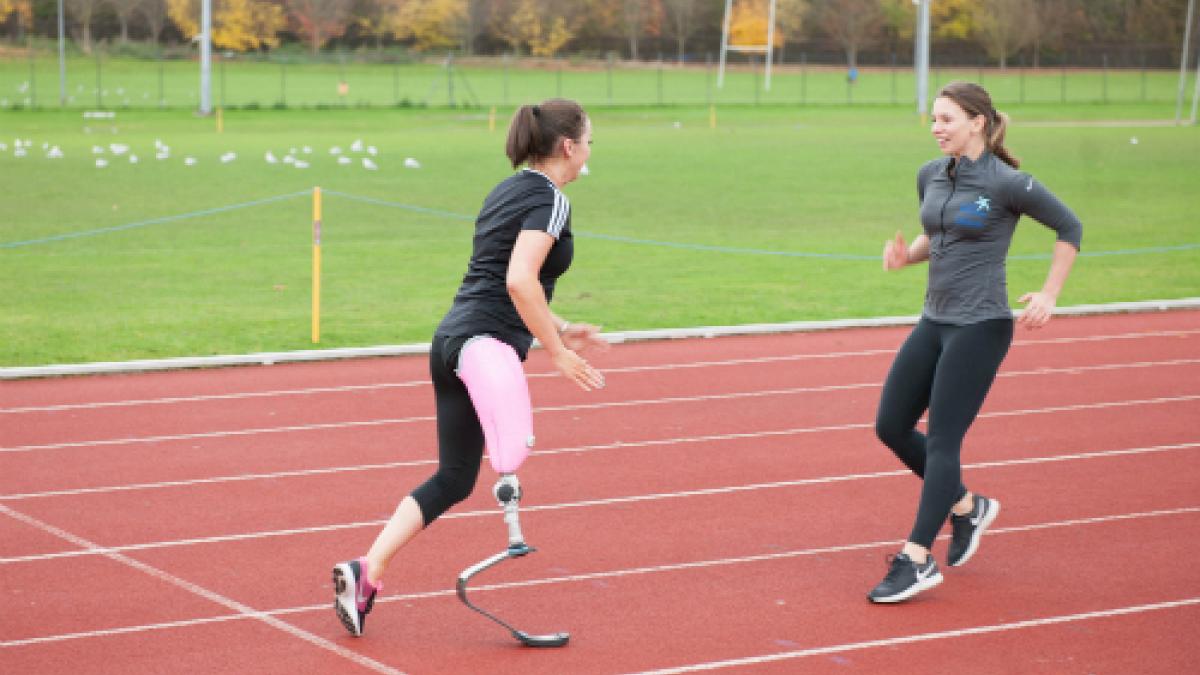 The Burton private clinic physio has represented Great Britain at world and European level, as an equestrian endurance rider.

During both events, Ms Langley treated injured athletes and officials.

She told Frontline: ‘For the officials the treatment was mainly for back pain, from standing and sitting too long, or bending down to measure and pick up equipment in the field events.

‘With the athletes the throwers had issues with upper limb overuse, the wheelchair guys had upper back and arm injuries -- mainly muscular tightness -- and the blade users generally came for a massage.

‘And the jumpers had lower limb injuries, predominantly the ankles, which we taped and compressed so that they could continue to compete.’ 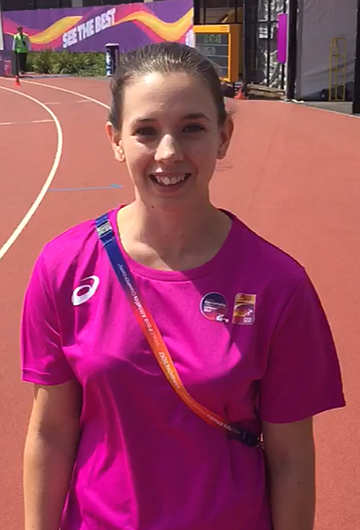 Ms Langley, pictured right, said her experience of competing at world championships made her more aware of how best to treat and speak with the athletes.

‘The advice I gave was very dependent on whether they had finished competing or not and I tried to make sure that they could keep their head in the game.

‘Sometimes an athlete would request a treatment, usually strapping, in a way that I would not necessarily deem most effective --  but it’s important to give them what they need, not only for their body, but for their head too.’

After volunteering at the events Ms Langley said she would recommend other physiotherapists to put themselves forward for similar opportunities in the future.

‘You will never find a more friendly environment to work in, and I’ve never enjoyed being a physio more.

‘If we had quiet spots we’d do some CPD, learning manipulations off the osteopaths, strapping off the physios or soft tissue techniques from the masseurs.

‘Everyone was very supportive and it was great for me as it made me realise how good I am at some things, and where I need to develop.’

As well as working at the Olympic Park in east London, Ms Langley worked in a medical room at the Tower Hotel – but was unaffected by a suspected outbreak of norovirus at the venue, which caused more than 30 athletes and support staff to become ill.