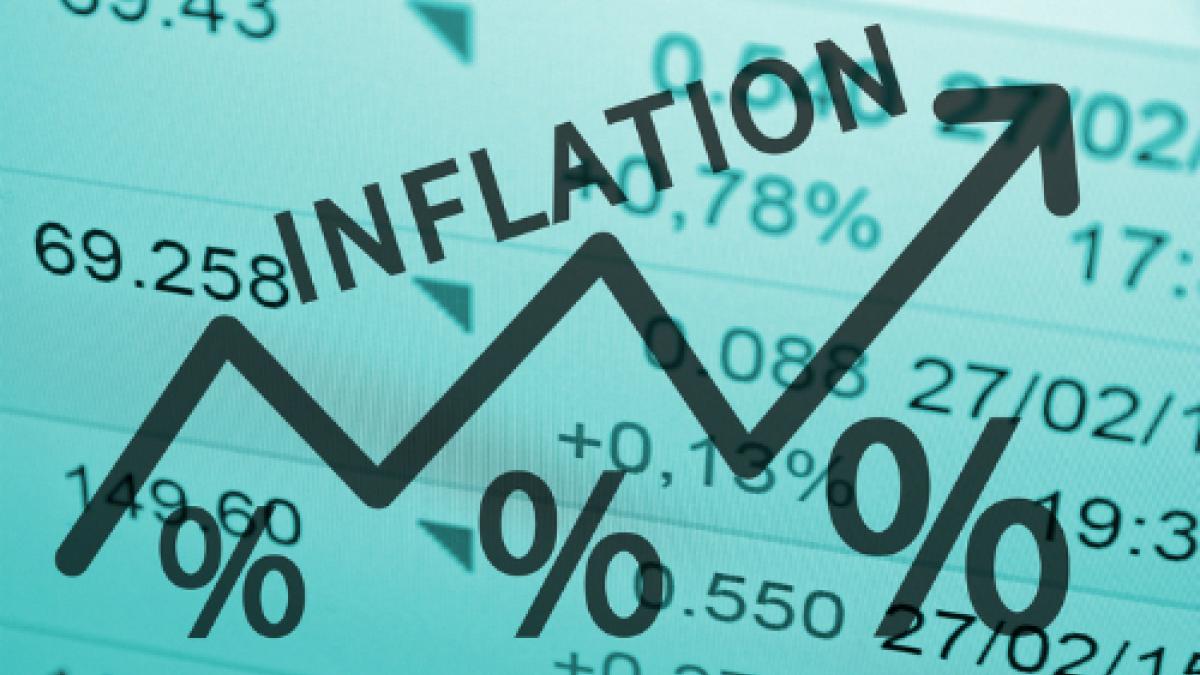 The inflation rate reached 2.9 per cent in May, the highest level for four years

Commenting on the Queen’s speech at the opening of parliament on 21 June, she described it as a ‘missed opportunity' to address public sector pay.

Ahead of the speech, which sets out the government’s legislative programme, the CSP and other unions called on the prime minister to end the ceiling on public sector pay to tackle ‘a growing crisis of morale, recruitment and retention’.

In an open letter, published in The Times on 21 June, unions urged Theresa May to 'lift the artificial pay restrictions on public sector workers and allow employers, trade unions and pay review bodies the freedom and independence to determine fair and appropriate pay awards’.

Health unions have also written jointly to health secretary for England Jeremy Hunt inviting him to an NHS staff council pay summit to discuss how the NHS can return to a 'sustainable position on pay'.

The cap, introduced in 2010, has limited pay rises for NHS staff to one per cent or below and is due to continue until 2020. Meanwhile, the inflation rate is rising. It reached 2.9 per cent rate last month, up from 0.3 per cent in May 2016 and the highest level for four years.

CSP chief executive Karen Middleton said: ‘It’s time for the prime minister to show leadership on this important issue and demonstrate the value she places on NHS staff.’

CSP joins calls for NHS pay cap to be scrapped