The earnings of NHS staff lost through years of below-inflation pay rises should be restored, the CSP has demanded. 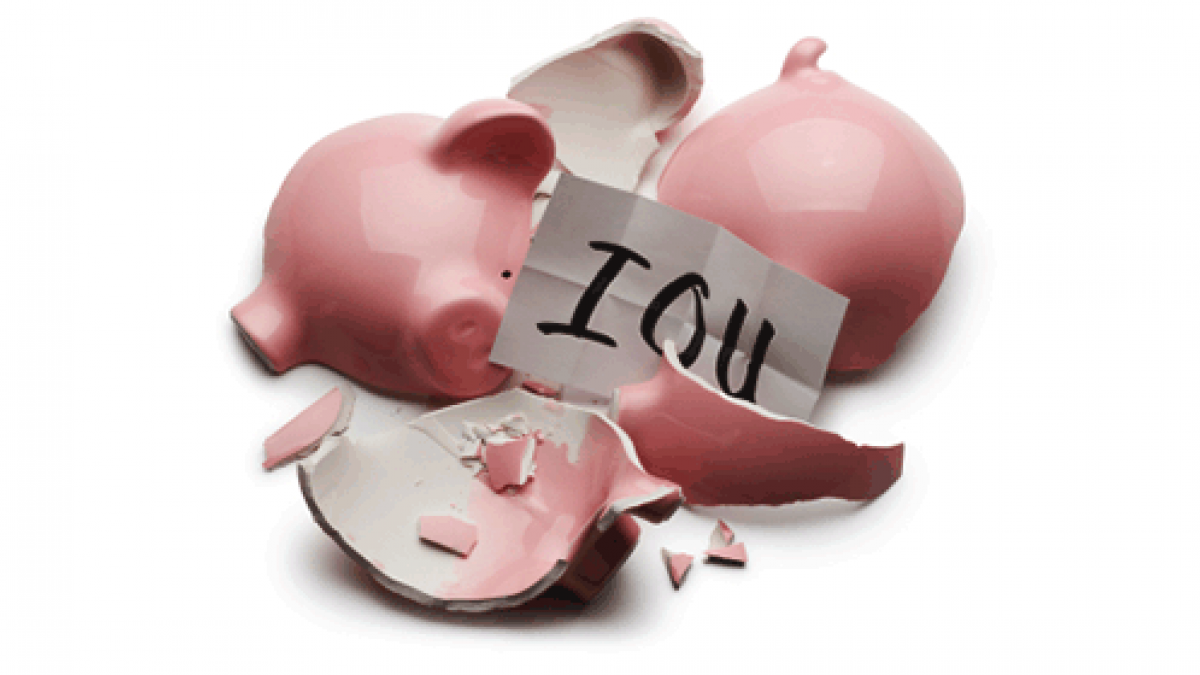 In a joint submission to the pay review body (PRB) trade unions representing the NHS workforce estimate that since 2010 the policy of pay restraint has led to between 16 and 18 per cent loss in real income. For staff in bands 4 to 8a, that is equivalent to between £3,700 and £8,100.

The unions note that forecasts for the retail price index is set to rise to 2.4 per cent in 2016 and three per cent in 2020.  This measure of inflation is most widely used as the basis for pay negotiations across the public and private sectors, as it includes rents and mortgage payments.

The unions highlight a growing gap between private and public sector settlements since 2010, stating that private sector pay rises are already predicted to return to double those in the public sector over the coming year. The government's own Office for Budget Responsibility forecasts average earnings growth will have reached 4.4 per cent in 2020.

A one per cent cap on public sector pay will remain in place for a further four years, the chancellor George Osborne announced in July.

The CSP’s submission is packed with comments from members gathered in focus groups over the summer.
They highlighted growing recruitment and retention problems, which are at least in part down to the policy of pay restraint.

One physiotherapy manager in the East of England who did not want to be named said: 'Salaries are not at a level that enables a staff member to pay the rent or buy a property and still have any money left over to live. The pay freeze over recent years has made this situation worse and it is noticeably more difficult to recruit and retain staff than it has been. Given the budget announcement in July I can only see the situation getting worse.'

Tom, a band 6 physio who frequently works paid overtime, in part because his wages are insufficient, said: ‘My pay makes me feel underappreciated, demotivated and low’.

Ruth, a band 6 physio, who works up to eight hours overtime weekly, adds: ‘There are more expectations on staff now than ever before. We are highly valued as professionals within our NHS organisation, but I don't feel our wage reflects the level of responsibility.’

Phil, a band 5 physio, said: ‘We provide an excellent service and reach a high level of competency very quickly. However, to look at our payslips this would appear to be taken for granted.'

CSP assistant director Peter Finch said: ‘It seems everyone except the Westminster government is of the same view that below inflation rises in the NHS cannot continue. Yet, the government is seemingly oblivious to this, and the mounting evidence of a recruitment crisis affecting numerous staff groups in the NHS.’