The health secretary’s announcement that the cap on NHS staff pay will be scrapped has been greeted with scepticism by the CSP. 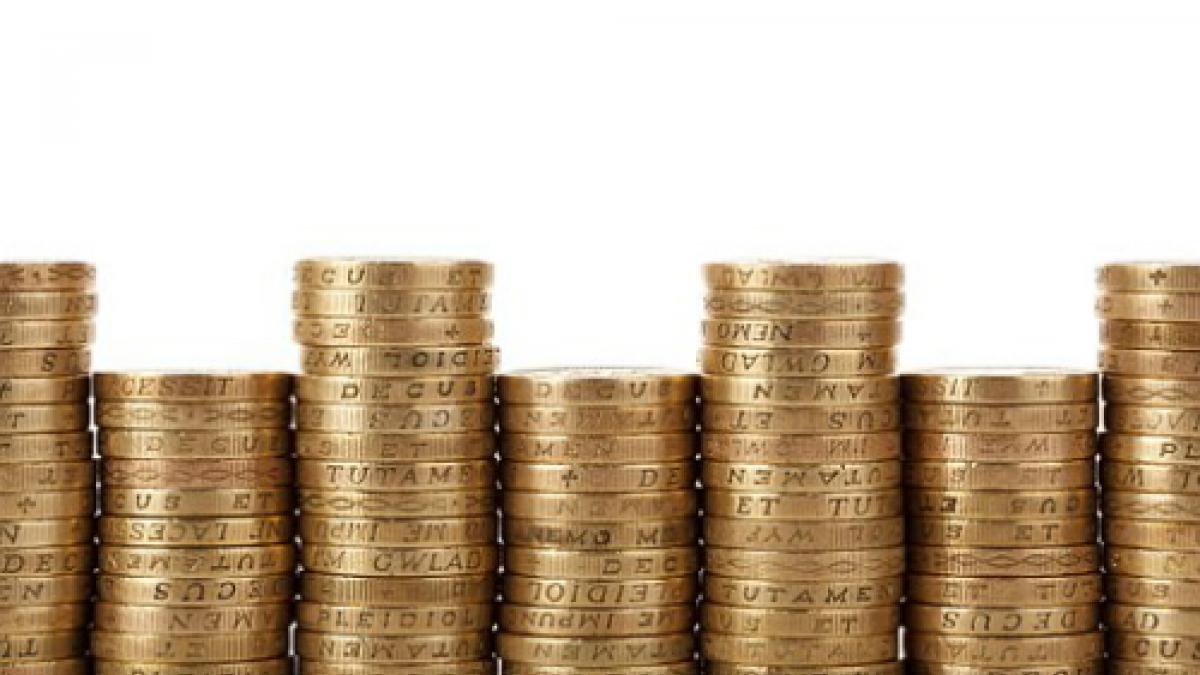 The CSP has demanded a 3.9 per cent pay rise for NHS staff next year, plus a further £800 payment per head

Jeremy Hunt told MPs on 10 October that continuing the one per cent pay rise was not sustainable, but future pay increases would be linked to ‘productivity improvements’.

CSP assistant director Peter Finch said that a promise to lift the NHS pay cap was an empty gesture without the necessary funding.

‘We support the call from NHS England chief executive Simon Stevens for the treasury to release the funds necessary for CSP members and other NHS staff to receive the catch-up pay increase they deserve,’ he said.

Together with 13 other health unions, the CSP has demanded a 3.9 per cent pay rise for NHS staff next year, plus a further £800 payment per head to make up for the fall in real terms value of their salaries since 2010.

The NHS was judged top for its affordability and efficiency out of 11 countries analysed by US health think tank the Commonwealth Fund. The US came last.

A key result in this year’s NHS staff survey was that almost six in 10 staff (59 per cent) regularly work unpaid overtime.