Seventeen unions representing employees across the NHS, including the CSP, have today expressed anger and deep disappointment at the government's failure to deal with the ongoing public sector pay crisis. 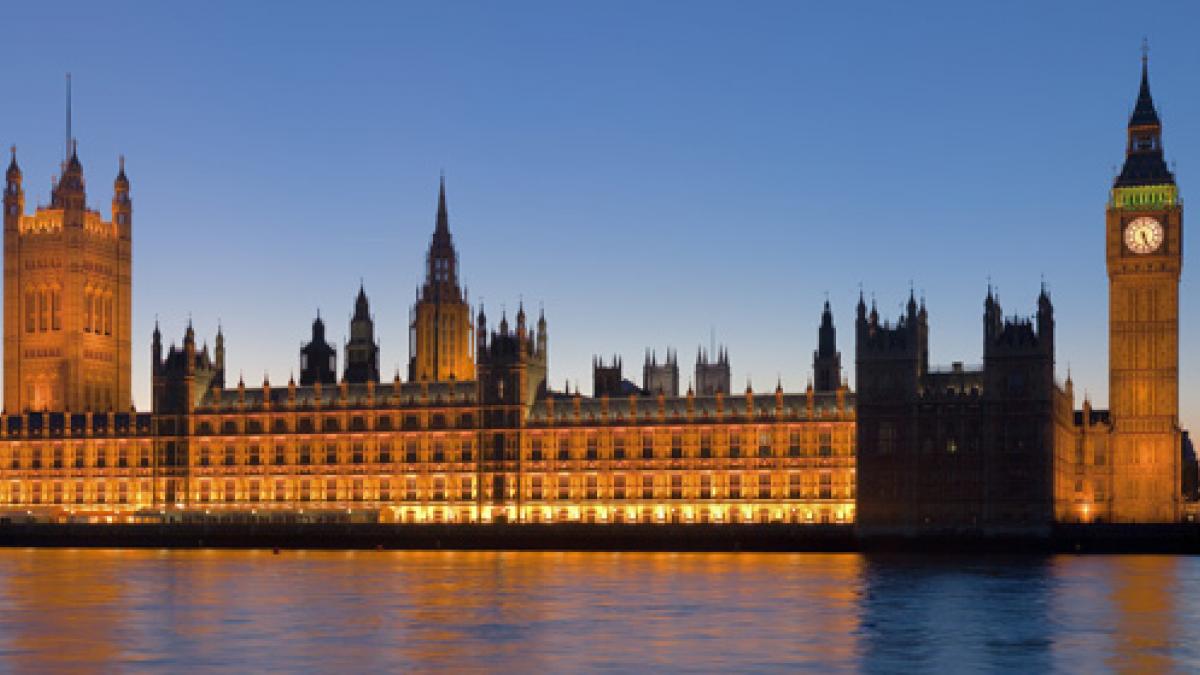 Unions say health staff are angry that ministers have still not said they will allow the pay review bodies to operate without interference, and will fully fund any recommendations they make.

NHS unions insist that another year of pay restraint is wholly unacceptable, and will cause long-lasting damage to the health service, its patients and its workforce.

The unions have also repeated the offer they made to health secretary Jeremy Hunt in June to work with the government and individual employers to address the short-term pay crisis and find a sustainable solution to the financial hardship experienced by dedicated NHS staff across the UK.

– Last month, NHS unions wrote to the prime minister to ask the government to lift the pay cap. This was followed by an invitation to the health secretary to hold a summit to discuss the NHS pay crisis, which is having a severe effect on recruitment and retention across the UK.

– Health unions will be submitting evidence to the pay review bodies when the process begins later this year. Evidence from the health unions will highlight the loss of value in pay suffered by NHS employees since their pay was first frozen in 2010.