A telephone assessment service in Cambridgeshire is helping more than half of its physiotherapy patients to self-manage their conditions, according to recent audit results. 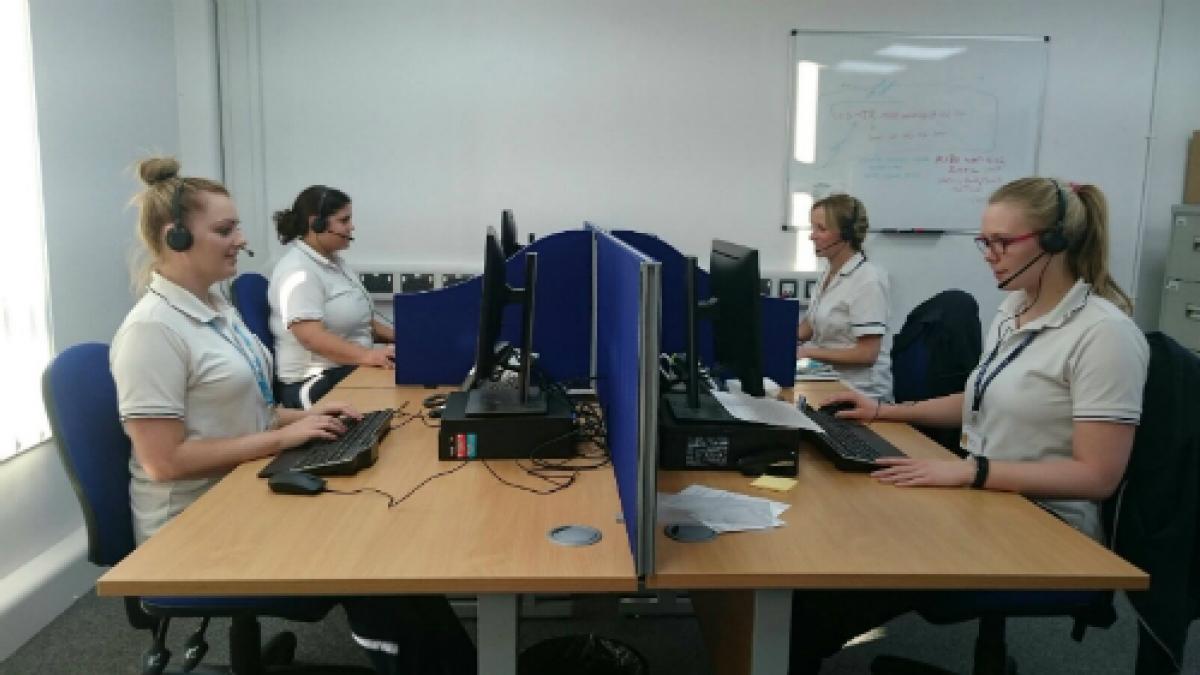 The telephone assessment service is staffed by four physiotherapists

The Physio Direct service has been run by Cambridgeshire Community Services NHS Trust since 2001 and covers the areas of Huntingdon, Cambridge City, South Cambridgeshire and the Fenlands.

Stephanie Dear, a band 6 musculoskeletal physio at the trust, was involved in an audit of the service earlier this year, which examined more than 1,000 randomly selected call logs from between November 2015 to September 2016.

It found that 55 per cent of callers were able to self-manage, while the other 45 per cent were referred for a face-to-face examination.

Ms Dear told Frontline: ‘The audit was to see whether we are encouraging patients to self-manage, when it is appropriate, and we can assume from the results that we are doing that effectively.

‘Most people that we recommend should get better with exercises appear to do so. Not a huge number call back, and many don’t require any further input from service.’

People are advised to call the service after visiting their GP and receiving a primary assessment. Four physiotherapists are usually on hand to answer calls, covering the phones during morning and afternoon shifts.

‘We give patients advice and exercises over the phone and they are then given an SOS period depending on what we believe the condition to be – for example we might say if your symptoms aren’t better in the next two months give us a call and we can review your management,’ said Ms Dear.

‘And we screen for those who need to be urgently seen face to face, as well as those that may just need a few exercises and advice.’

‘Generally we can complete two, or possibly three, telephone assessments in the same time that we’d be able to complete one face-to-face assessment. So it’s also an effective way to get through waiting lists.’