A physiotherapy-led ‘virtual’ fracture clinic (VFC) at Brighton and Sussex University Trust has saved the NHS £558,000 over two years, according Lucy Arnott, an extended scope practitioner at the trust. 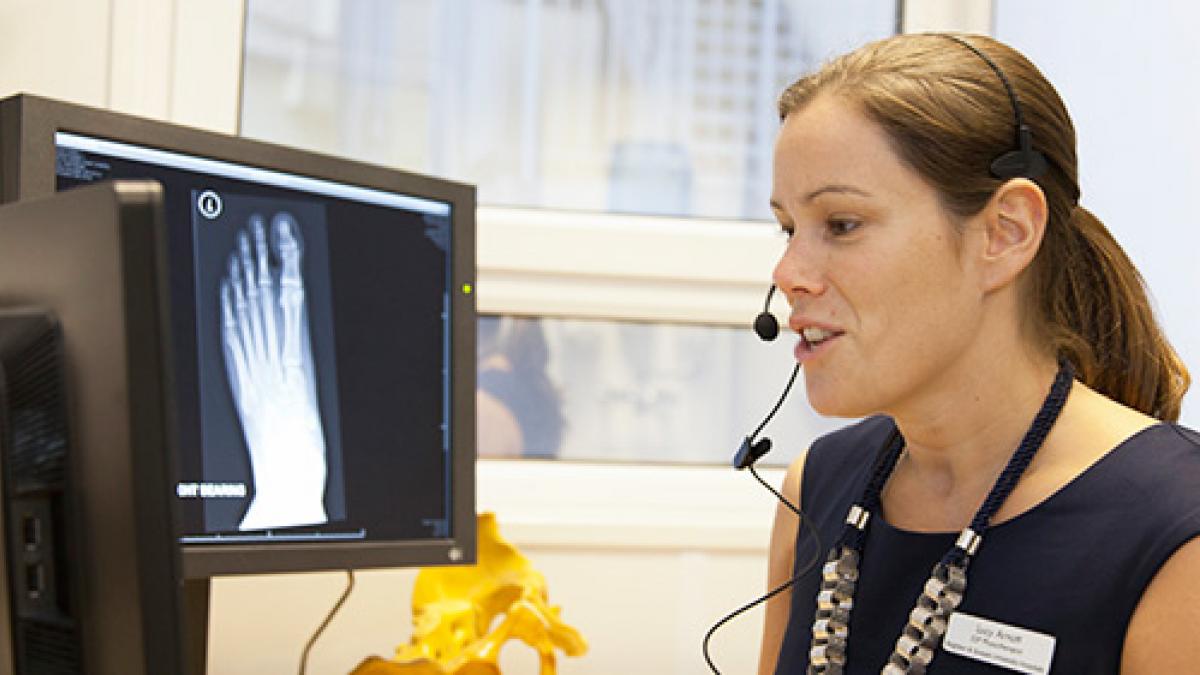 She told Frontline said that, since the VFC replaced face-to-face reviews of new patients with simple fractures in the trust’s orthopaedics department, the charge to commissioners has been dropped from £128 to £64 per patient.

The project provides phone advice from physiotherapists, made between 12 and 72 hours after a person attends A&E, and 27 self-management videos which are sent to the patient or accessed on YouTube.

‘All patients with simple fractures are referred to the VFC,’ said Ms Arnott. ‘Fracture images are reviewed on a daily basis and the patient is phoned and given information about how to manage their injury without having to come to hospital.

‘They are also sent videos so they can follow their self-directed management. The patients who do need to be followed up, we either see them in a physio-led extended scope practitioner clinic, or they come in to see the right specialist at the right time.’

The service was set up to manage the care of new fracture patients who are referred to the orthopaedic department by A&E. The aims included reducing pressures on the musculoskeletal physiotherapy waiting list and providing patients with rapid access to advice about rehabilitation at home.

Matthew Kershaw, chief executive of the trust, described the VFC as a good example of a simple concept making a positive difference to patients and the way the trust’s clinicians work.

Evidence-gathering about Brighton’s VFC is ongoing. A paper questionnaire posted out to 300 patients between January and June 2014 received only a 21 per cent response rate. It did, however, indicate a high level of satisfaction.

Of those who replied to survey, 84 per cent either agreed or strongly agreed that they knew how to manage their injury at home after contact with the VFC. 98 per cent of those responding said they felt their questions were answered by the service and 85 per cent said they would know who to contact if they had any further problems.

Example video: Fracture to base of 5th Metatarsal