Stroke patients in England face hugely inconsistent care once they leave hospital, an audit of services by the Chartered Society of Physiotherapy reveals. 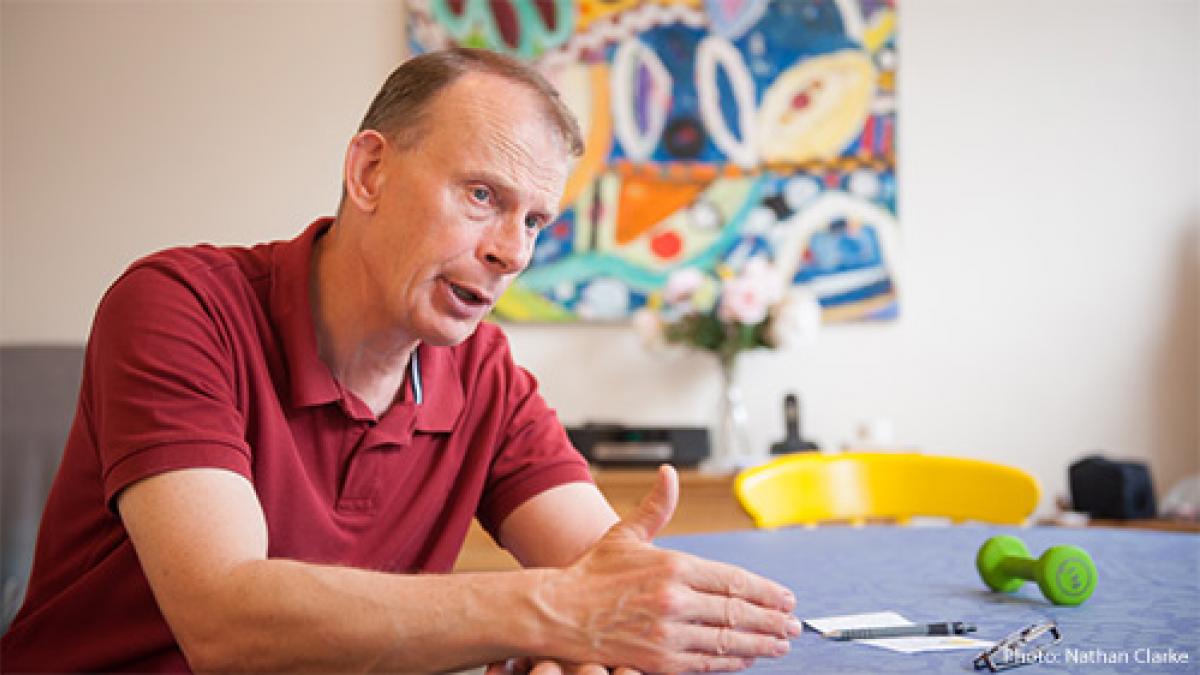 Reforms in recent years ensure patients receive intensive rehabilitation in the immediate aftermath of their stroke before being discharged from hospital.

But many patients then have to wait weeks to see a physiotherapist to continue their rehabilitation, which potentially stalls their progress and even risks a deterioration in their condition.

Freedom of Information responses by NHS clinical commissioning groups (CCGs) showed that in areas where patients could access an early supported discharge (ESD) service - or they were categorised as urgent - 97 per cent saw a physiotherapist within three days.

But where no such service existed, or they were considered non-urgent, just 15 per cent of patients were able to access community-based physio in less than a week.

Some 15 per cent waited 13 weeks and four per cent were seen after 18 weeks.

The Chartered Society of Physiotherapy (CSP), which carried out the audit, is calling for better investment in ESDs, but says the issue of longer-term care also needs to be addressed.

Just 27 per cent of CCGs said stroke patients could self-refer back into a community rehabilitation service when they needed specialist support.

This means patients often face unnecessary obstacles, such as seeking a fresh referral from their GP, when having direct access to a service would help to support the management of their condition.

The warnings come after broadcaster Andrew Marr told the CSP’s member magazine, Frontline, about his own struggles to access physiotherapy and the impact on fellow stroke patients of these gaps in care.

‘People get a few weeks’ of physio when what they often need is a few years,’ he said, adding that the amount of rehab post hospital was ‘ludicrously short’.

‘As a society, we are good at saving people’s lives, but what we are not good at is providing care after that.

‘We have to try to explain that investment in physio means that society gets people back to work, and gets them paying taxes, rather than sitting at home feeling a bit blue.’

Catherine Pope, chair of council at the CSP, said:

‘The results of this audit are a stark reminder that too many patients are being let down once they leave hospital.

‘Effective rehabilitation gives people back their independence, allowing them to return to work or simply to resume everyday activities.

‘It is crucial that it is regular and timely in those early days and then on an ongoing, longer-term basis, it is important that patients can access that expert advice and support to help them manage their condition.

‘The consequences of missing out on that care can be devastating so it is essential that greater attention is paid to ensuring the excellence seen in some areas is available to all.’

The CSP also raised concerns about the quality of data held by CCGs, with 74 of the 212 health bodies saying they did not hold waiting times data or information on how to patients can access services.

‘We appreciate CCGs, like the rest of the NHS, are under enormous pressure, but this is important information that provides an indication of how a service is delivering for their local population.

‘Far too many CCGs were unable to provide simple information that patients want to know about services in their area and that is a great concern.’