Growing pressures on the health service have prompted the development of new and expanded roles for physiotherapists in primary care. 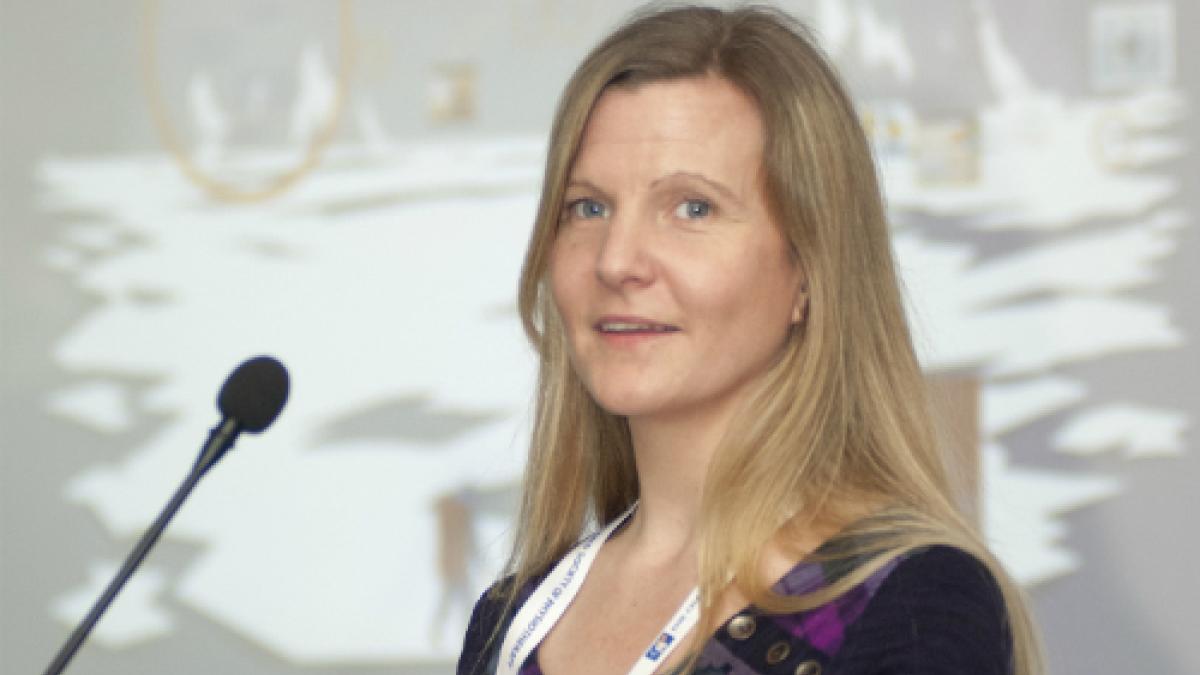 The CSP Scotland conference in Perth heard about two examples where GP shortages and increasing demand are being tackled in creative ways.

Fiona Downie and Wendy Monteith described how NHS Forth Valley parachuted them and two colleagues into the GP practices at Bannockburn in Stirling and Kersiebank in Grangemouth after the health board was forced to take them over.

They were given a blank canvas so were able to design their service from scratch – with the key aim of keeping patients from seeing GPs unnecessarily.

The impact has been dramatic. All musculoskeletal patients are directed straight to an advanced practice physiotherapist (formerly known as extended scope practitioners) and only one per cent have required review by a GP.

Ms Monteith said: ‘This is a well-used service and it is cost-effective having an ESP rather than a GP and the reduction in orthopaedic referral rates takes the pressure off secondary care services.’

Some patients who were previously inappropriately referred to orthopaedics are now being referred on for further physiotherapy.

Costs have also been cut as an advanced practice physiotherapist appointment is £54.11 compared to £130.71 for a GP and more for locums. Some 78 per cent of patients are now managed wholly within primary care and 62 per cent are entirely self-managed.

The team has clearly demonstrated its value and can carry out most tasks previously performed by a GP like requesting bloods, X-rays, lumber spine MRI and online referral to secondary care and giving injections.

They have been successful in many areas including increasing the level of patient self-management.

As NHS Lothian employees they are also able to ‘reach into’ the health board IT system to make discharge plans if any of their patients are in hospital – helping dissolve the boundary between primary and secondary care.

Ms Walker said she believed the success of the scheme is partly because of the unique skills that physiotherapists have and because they are accustomed to making high level decisions and empowering patients to manage themselves.

CSP Scotland conference: Stress-busting events are on the agenda