A pilot primary care service in Hertfordshire has managed to discharge 80 per cent of people with low back pain after their first appointment. 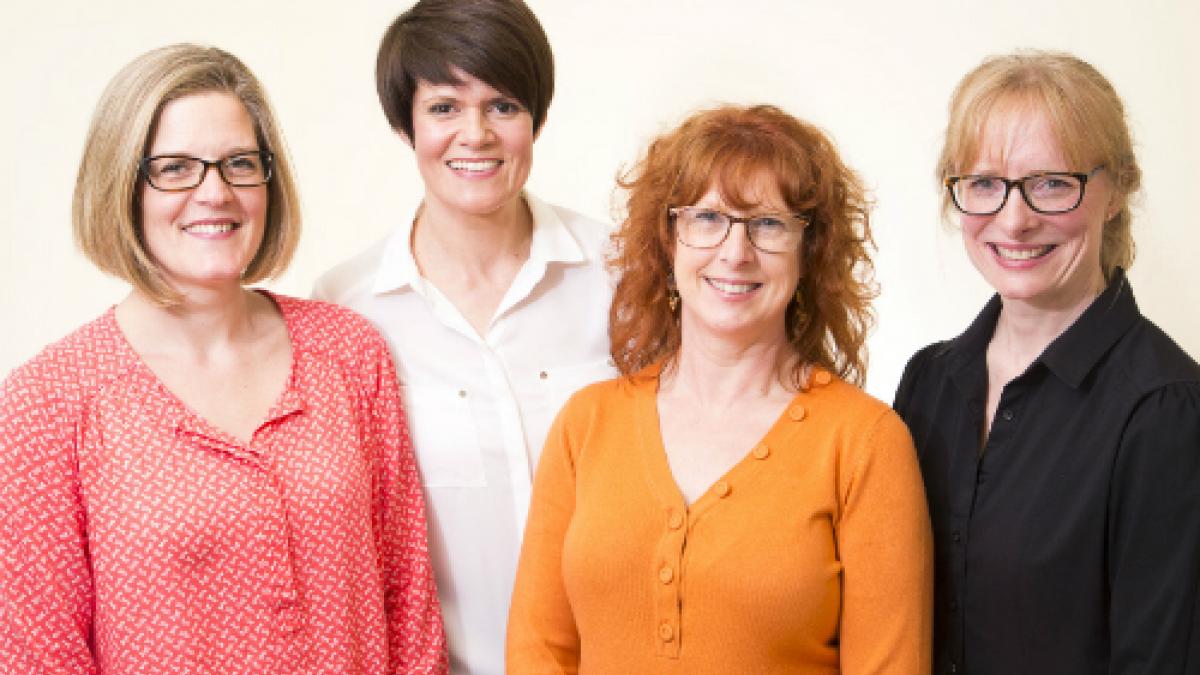 Three advanced practice physiotherapists (APPs) delivered the 12-month pilot at the Fairbrook Medical Centre in Borehamwood. It received £75,000 from the Health Foundation to improve patient experience and save money.

Other outcomes from the pilot, which ended in August, included a reduction in waiting times for spinal injections from an average of 31 weeks to just nine weeks.

Nicola Akehurst, the APP who led the 12-month pilot, said the service saved the NHS an estimated £10,000 for every 500 patients, based on the reduction in unnecessary investigations and onwards referrals.

She said patients and NHS staff rated it highly too. Based on a 72 per cent response rate, the service scored a 100 per cent satisfaction rating on the Friends and Family test. It received 100 per cent positive feedback from staff at the GP practice.

The pilot, which treated 474 adults with low back pain, was managed by Ms Akehurst and staffed by APPs Emma Brooks and Sian Bamford who were all on secondment from the Royal Free London NHS Trust.

‘It shows that having advance practitioners in this type of setting was very successful,’ said Ms Akehurst, who has since returned full-time to her role as the APP lead at Barnet Hospital.

However, although patients were able to self-refer themselves to the service she said it was disappointing that only 20 per cent did.

‘This is our only negative outcome,’ said Ms Akehurst. ‘We tried to address this through publicity and education, but we found that having to ask patients if their appointment was related to back pain was a big change for the practice staff.’

This autumn the pilot team will be presenting its findings to the Health Foundation and to commissioners at Fairbrook Medical Centre.

Meanwhile, Ms Akehurst said she expected the pilot to influence new care pathways created as part of a musculoskeletal contract provided by the Royal Free to community services in the north London boroughs of Enfield and Barnet.