By collaborating with other unions the CSP could help to convince the UK government to reinstate a scheme to relocate and support refugee children. 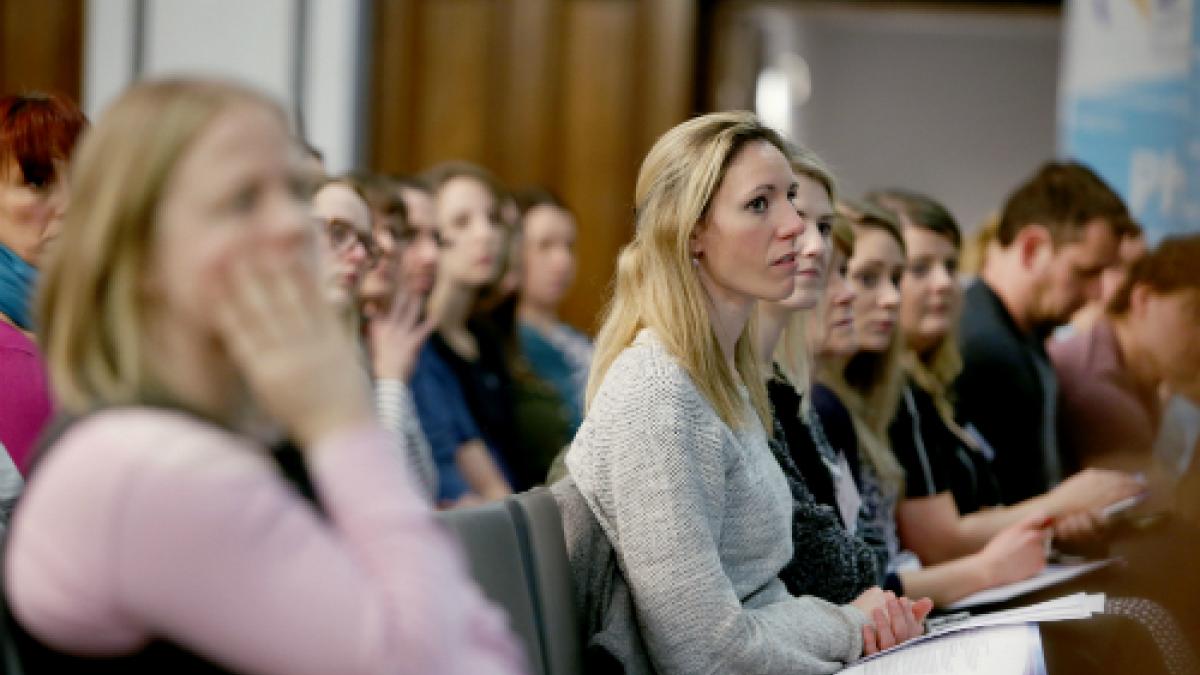 She explained that this was intended to allow up to 3,000 of the most vulnerable refugee children into the UK from other countries in Europe. However, the policy has now been scrapped, after only 350 children have been permitted entry.

‘On 8 February this year the home office said it would stop receiving children by the end March,’ she said,

‘So far 200 children have already arrived and a further 150 will follow before the end of the agreement. But 350 children is massively short of 3,000.

‘As a key healthcare professional body we should stand by our values and take a leading role in calling for the reinstatement of the Dubs amendment.’

She called on the CSP to condemn the government’s ‘U-turn’ and join other organisations to campaign for the scheme to be reinstated.