Homelessness is on the rise in the UK and many of the people affected have physical health problems, which physiotherapists could help to manage. 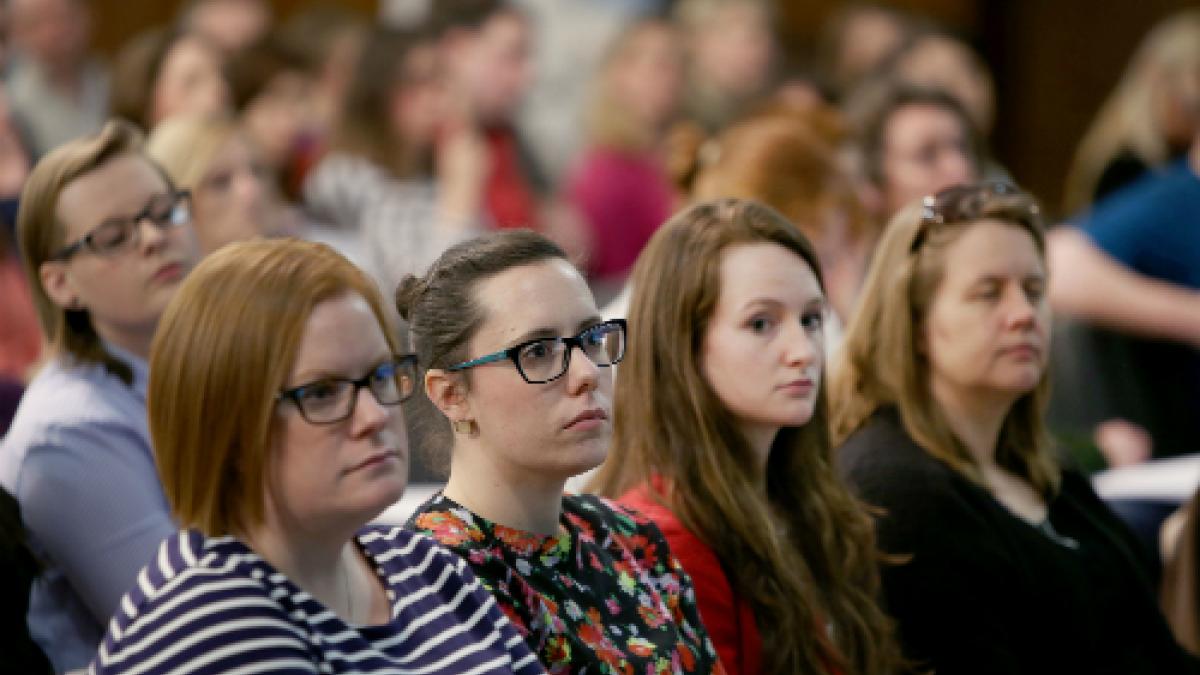 The issue was raised by Hannah Barbour, speaking on behalf of the national group of regional stewards.

She told delegates: ‘Over 4,000 people sleep rough every night in the UK and there are thousands more ‘hidden homeless’ who stay in squats or other insecure housing.

‘And homeless people are much more likely to experience physical or mental health problems than the general population.’

Conference heard that a Department of Health audit of homeless people’s health needs in England, conducted in 2015, found that 78 per cent of respondents reported physical health problems, approximately half of which were musculoskeletal.

A number of barriers can prevent homeless people from accessing health care. These include:

As a result homeless people often miss out on early interventions and develop more advanced and complex problems.

Not only does this compromise the health of individuals, but it may also lead to increased costs being incurred by healthcare services, Ms Barbour said.

‘It is therefore imperative that we enable vulnerable people to be able to access healthcare – both in terms of the stark medical consequences and also to reduce the financial strain on the NHS.’

She called on the CSP to produce guidance for members working in clinical practice, as well as commissioners and educators, on how to better facilitate access to physiotherapy to homeless people and other vulnerable populations.

‘Providing a service to these patients will also serve society,’ she said.

‘It will reduce the amount of healthcare needed by vulnerable groups, such as the homeless, and raise the profile of physiotherapy as a solution to healthcare needs.’