Physiotherapy staff who feel unwell may go to work because harsh workplace policies punish them for taking days off sick. 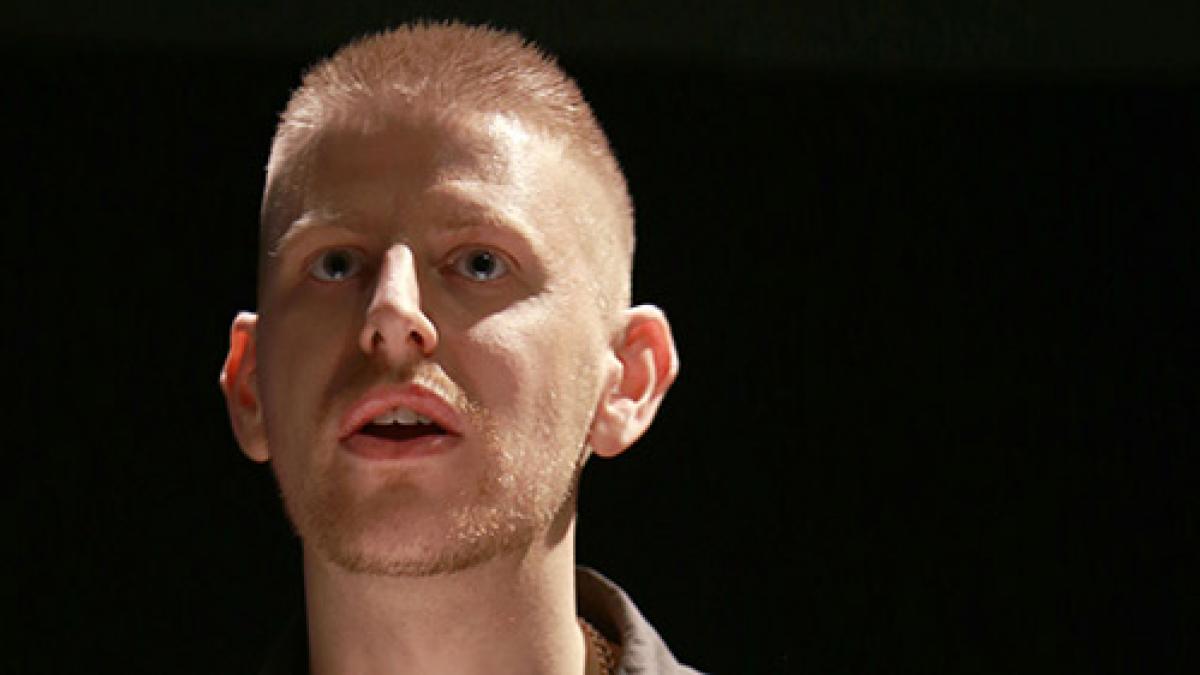 That was the message given by Ian Scrase from the national group of regional safety representatives. He said there was a growing culture of ‘presenteeism’, due to fears that sick leave could lead to disciplinary action or other sanctions.

‘In the experience of members, employers are adopting tougher and more draconian sickness absence policies and introducing systems that exist simply to protect the interests of the employer,’ Mr Scrase said.

‘I am aware of some trusts where three episodes of sickness in a six-month period automatically leads to a formal meeting.That’s not surprising, but as well as that staff end up with a written warning on their record. This encourages sick people to attend work for fear of being penalised.’

Delegates heard that the almost two thirds (63 per cent) of those who took part in last year’s NHS staff survey said they had gone to work despite feeling unwell. They reported being unable to perform their duties or fulfil the requirements of their role.

‘Policies are required and it’s important to have ways of managing those who abuse the system,’ said Mr Scrase.

‘But when faced with genuine cases, many of these new systems do not allow sensitivity or compassion by managers. Rather than providing much needed support these policies can – and have – negatively impacted on members.’

The motion called on the CSP to promote the merits of supportive sickness absence policies, which would not ‘unduly punish individuals’.

Policies must be ‘fair’

She told delegates: ‘In order to manage attendance and sickness absence effectively managers need policies which can be implemented in a fair and supportive way.’ Managers should have the freedom to make good decisions and take the circumstance of each individual employee into account, she added.