A physiotherapist who works with professional footballers is calling for more research to establish if frequent heading of the ball can cause brain damage. 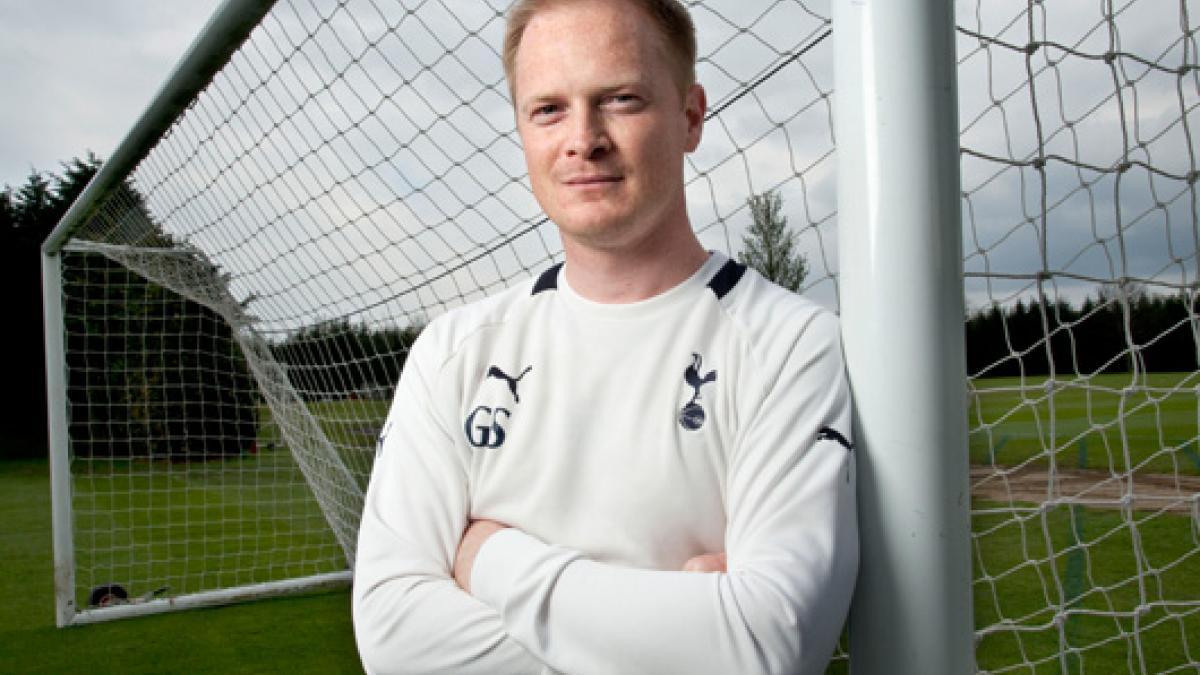 Geoff Scott, head physiotherapist at Tottenham Hotspur, said ‘further investigation is vital’ to follow-up on the results of research published in the medical journal Acta Neuropathological on 15 February.

It followed 14 retired football players, all previously diagnosed with dementia, between 1980 and 2010. During this time each participant was clinically assessedon a regular basis. Then, following their deaths and with the permission of their next of kin, six of the players’ brains underwent post-mortem examinations.

A need for clear guidelines

Mr Scott told Frontline:‘There should be more research in this area. The seriousness of concussion and its effects have been widely studied and there is an acceptance that CTE is a result of repeated heavy blows to the head. But there is a question whether CTE can be caused by repeated heading in the modern game and this needs to be established.

‘It’s difficult because CTE is not caused by just one incident but by a combination of the player’s age, lifestyle and also genetics, but it does need to be studied further to provide clear guidelines or to make individuals more aware if there is a risk.’

The researchers behind the study have stated that no firm conclusions can be drawn from their results and have called for ‘large-scale case-control studies’ to compare football players with other athletes who do not experience an increased risk of repetitive head impact.

‘It would be prudent for the Football Association to support future studies, but they do need to be thorough and independent to ensure we reach the right outcome to make the game as safe as possible for everyone,’ said Mr Scott.