The CSP believes that current physiotherapist members working for Nuffield Health should not be worse off when the company harmonises its contracts of employment, and some members will receive an improvement in terms and conditions. 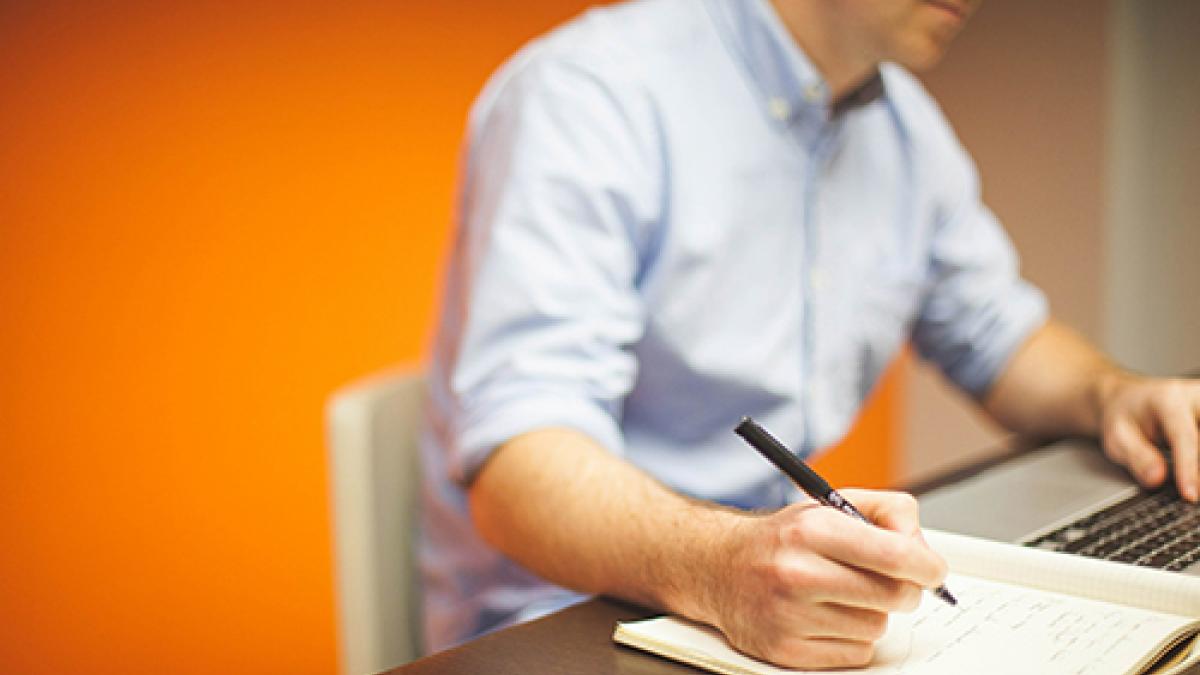 CSP is seeking clarification around some proposed areas of contract change

Nuffield Health, which provides private physiotherapy services as well as running private hospitals and operating gyms, has just closed the consultation on a new staff contract that means it will connect all its services and operate as one organisation with uniform terms of employment for staff.

From April 1 this year, there will be one contract with three variations: general, clinical, and management.

Physiotherapists will be given clinical contracts.

The new clinical contract will include increased holiday entitlement and improved sick pay for a number of staff, but the current premium currently paid to staff for working on Saturdays or Sundays will be reduced and will be the same for both days in line with the company’s current arrangements for hospital clinical staff.

‘It improves physios’ terms and conditions such as sick pay and maternity leave entitlement,’ he said.

‘Physiotherapists at Nuffield Health already have excellent benefits such as medical insurance and gym membership as well professional development opportunities, so these proposed changes demonstrate our commitment to ensure Nuffield Health continues to be a great organisation in which to work.’

Senior negotiating officer Neil Lark said the CSP had received a number of calls before Christmas about the proposed new contracts and it had been able to answer members’ queries.

‘Where contract changes impact negatively on current staff we are led to believe those terms will be ring fenced, so we are not expecting any current staff to suffer any detriment from the proposed changes whilst some staff should benefit,’ he said.

Mr Lark said he had recently asked Nuffield for clarification around some proposed areas of change and was awaiting a reply.