The CSP has recommended that its 800 members employed by BMI Healthcare accept the company’s improved proposal on out-of-hours pay. 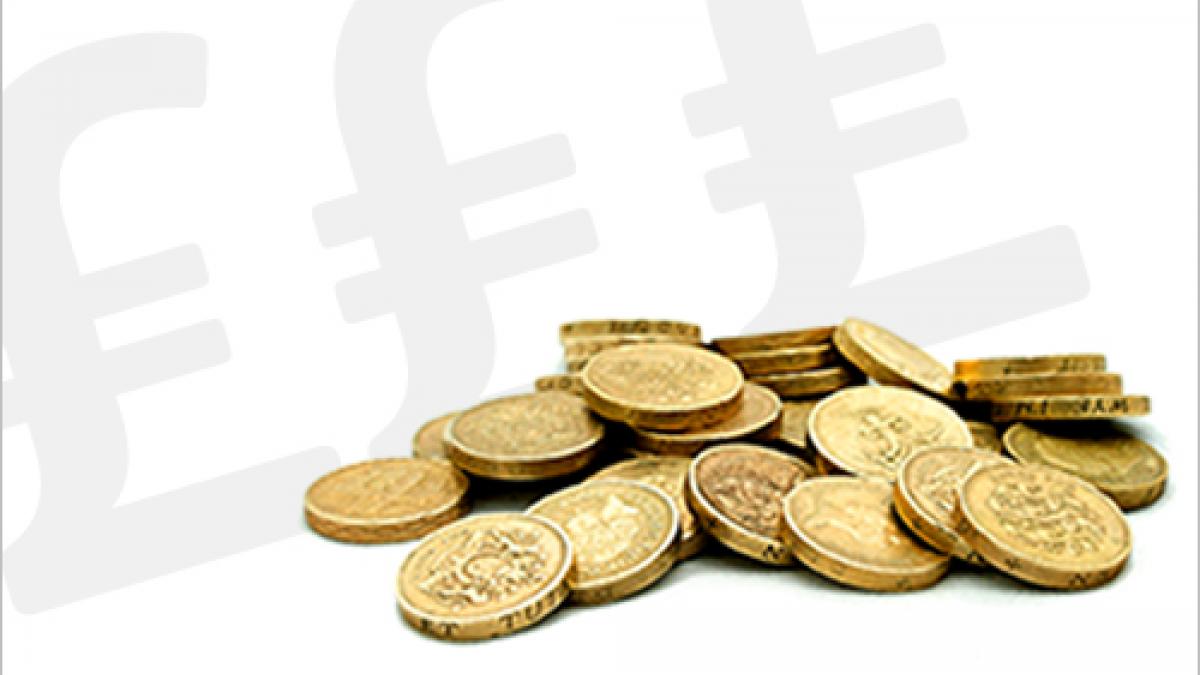 BMI Healthcare’s original proposals, which were due to come into effect on 1 June, would have left a significant number of physios worse off, the society said.

It has been working closely with other healthcare unions to secure a better proposal and proper consultation with the staff affected.

The CSP believes that the revised changes to unsocial hours, overtime and on-call payments issued by the private hospital group are not ideal, but are the best that can be achieved through negotiations.

The revised proposal from the company includes enhanced payments to staff working overtime, weekends and nights. It also states that staff will be paid a minimum of two hours, including travel time, if they are called out.

‘We recognise that these improvements would not have been achieved without the CSP members and other BMI staff,’ he said.

‘They raised issues throughout the process, making their concerns clear and highlighting why it was so important for BMI to ensure a fair system that recognises the contribution made by staff.’

If CSP members working at BMI Healthcare have any outstanding issues, they are urged to take up the offer of individual meetings with their managers.

Enquiries will be directed to employment relations and union services.