A contract to provide community health services in Suffolk was back in NHS hands at the beginning of October. 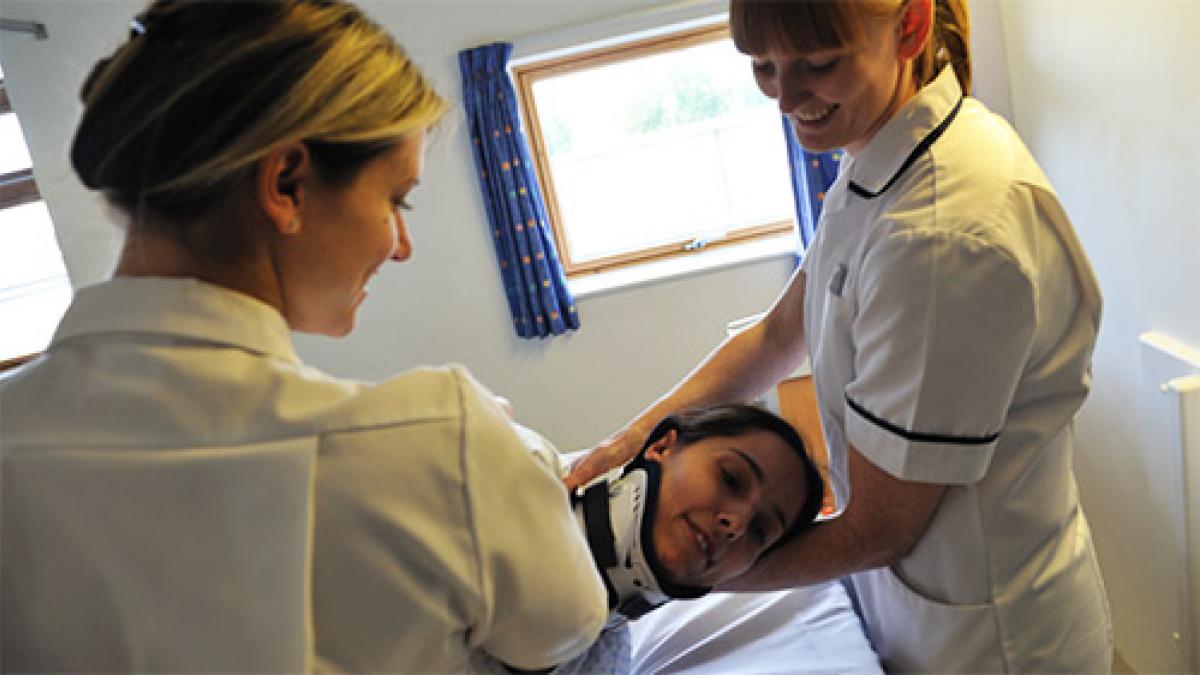 The company announced a near £14 million loss on the contract last year and did not re-bid for the service.

The contract was awarded by Ipswich and east and west Suffolk clinical commissioning groups. The trusts will deliver community services, specialist children’s services and community hospitals to a population of 600,000.

CSP senior negotiating officer Neil Lark said: ‘It’s been a difficult time for members, working in an area where there has been a huge amount of change over recent years.

‘I hope that the new contract will enable members to have both the stability and the resources to do what they do best, which is looking after patients.

‘We look forward to a constructive and collaborative working relationship with the new consortium of providers.’

He said: ‘Care should be provided as close to people’s homes as possible. Hospital care should only be for people who have a condition that requires acute care and when every other option has been exhausted. Currently, our system is not designed to provide this.’

Professor Stephen Dunn, chief executive at West Suffolk trust, said: ‘During the past two weeks, I have shadowed district nurses and the specialist chronic obstructive pulmonary disease team and seen how fantastically dedicated the staff are, and heard how much they are looking forward to working even closer together for the benefit of local patients.’

Initially the contract will run for one year, with the option of a further year’s extension.