Physiotherapists need to understand and leverage the politics of decision making, according to Michael Brennan, chief executive officer at the Canadian Physiotherapy Association. 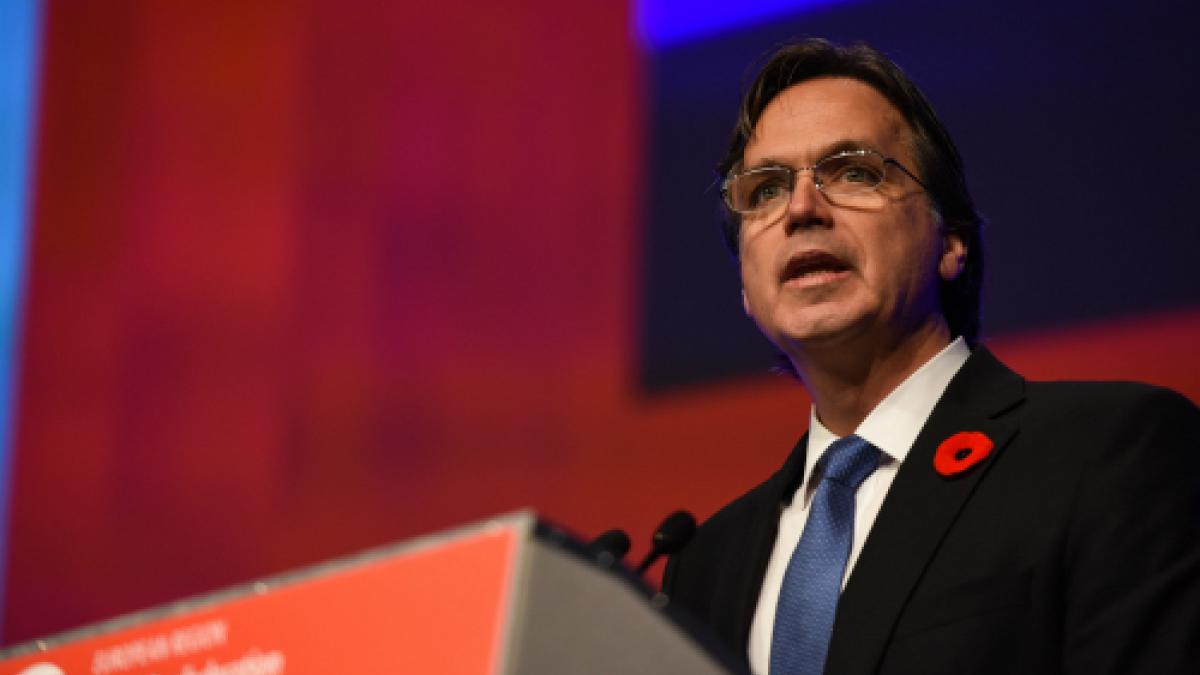 Michael Brennan: ‘My ambition is to touch on the ABCs of economic evaluation, budgeting and prioritisation (of healthcare).’ Photo: Darren O’Brien/Guzelian

‘We may be factually correct in what we know, but we are bringing incomplete information to the task at hand,’ said Mr Brennan, an economist by background, in his CSP Founders’ Lecture at the 4th congress of the European regions of the World Confederation for Physical Therapy in Liverpool today.

‘Put another way, all evidence is information, but not all information is evidence.’

He said the profession was unlikely to have high level evidence to apply to every healthcare decision. And there will almost always be incomplete data and unique contextual consideration.

Catch up on what you may have missed at ER-WCPT Congress via Soundcloud:and plenty other recordings: listen in now.

But as the gaps in evidence are going to be filled by assumption, physiotherapists should find a way to structure evidence so that assumptions and circumstance are accounted for.

He told delegates about a project in 2013 when his association used an MDCA (multi-criteria decision analysis) framework. It was a tool which has been used for more than a decade in different economic settings and had achieved ‘considerable traction’ in healthcare.

‘At the end of this project we had a very well-informed assessment of the value of physiotherapy in 12 practice settings,’ said Mr Brennan.

‘We produced short information sheets for each, with pithy statements as to the positive impact of physiotherapy on patient care, population health and resource management.

‘These documents, and our much better appreciation of the decision making process, have allowed us to greatly improve our advocacy efforts at the grass roots and ministerial level.’

But in his speech on the theme of the value of physiotherapy, Mr Brennan said that every day practitioners, administrators and politicians are choosing how best to allocate scarce healthcare resources.

‘The closer these decisions are to the patient, the more likely we in this room are to understand them, and hopefully affect them in a way that is favourable to good outcomes,’ he told delegates.