ER-WCPT: Uncertainty remains over physio mobility in a post-Brexit Europe

The impact of Brexit on physios who want to work in the UK, or to work in another European country, still remained uncertain, Ronald Craps, vice chair of ER-WCT told a large fringe meeting. 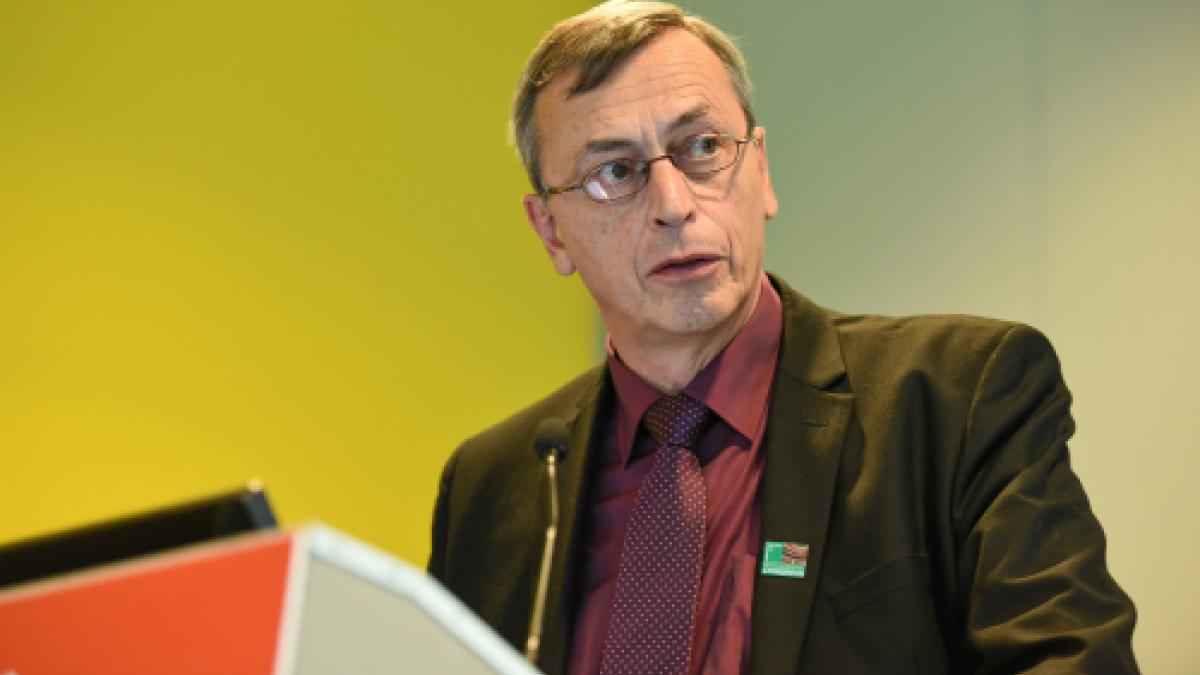 He was outlining the experience of the first 10 months of European Professional Card, introduced in January. The card is a 'passport' that endorses  a physio's qualifications and experience in one country as making them qualified to work in another European country. It is meant to help speed up the process of registering as a physio in another country.

The card may apply to all European members of the ER-WCPT but it doesn't relate to being an EU member, he said. 'Of the 38 members in the organisation, only 28 are member states,' he said. 'It would be premature to know how Brexit will affect migration,' he added.

Anna Lubasinska, registration manager with the Health and Care Professions Council, said 66 physios had applied for the card since January. The majority wanted to work in Ireland, but France and Spain also featured high among places to work.

These figures are in addition to any traditional paper-based route, said Mr Craps. Between 1997-2015 30,690 physios across Europe requested registration in another country, he said.

'Physiotherapy is a very mobile profession,' he said, acknowledging there was a variety of levels of education in member states. 'This scheme is very important for the protection of the public.'