Physiotherapists across the UK supported a man who ran 401 marathons in 401 days to promote anti-bullying initiatives. 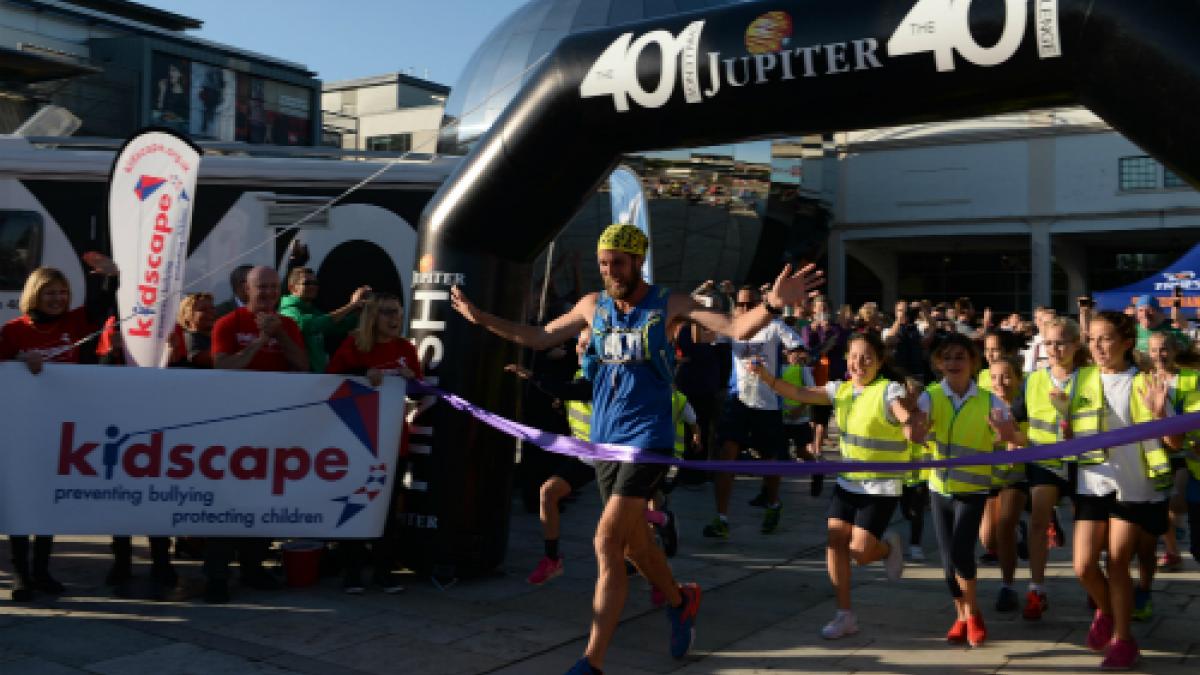 Ben Smith began the gruelling challenge in September 2015 and completed his final marathon in last month.

In total he ran more than 10,500 miles, completing marathons in towns and cities across the UK.

Following some of his runs Mr Smith received treatment from local physios.

They included Claire Bailey, clinical lead physio at a private clinic in Barnsley. She treated Mr Smith when he completed a marathon in South Yorkshire.

She told Frontline: ‘Treatment was very much aimed at soft tissue work – mainly of his lower limbs to maintain his running.

‘However, he did develop a sudden lumber prolapsed intervertebral disc following one marathon. And he received intensive physiotherapy treatment at another clinic which enabled him to continue.’

Mr Smith took on the challenge to raise awareness about bullying and collect donations for Kidscape and Stonewall. A grand total of £304,617 was raised for the two charities to help combat bullying.

After completing his final marathon, he told Frontline: ‘Physiotherapists, massage therapists and holistic therapists up and down the country rallied round to offer me free treatment.

‘Without the help and support of these kind individuals, the task of running a marathon everyday would have taken its toll. I owe them a lot and can't thank them enough for all their help and support.’