Physiotherapists across the UK are supporting a man who aims to run 401 marathons in 401 days to promote anti-bullying initiatives. 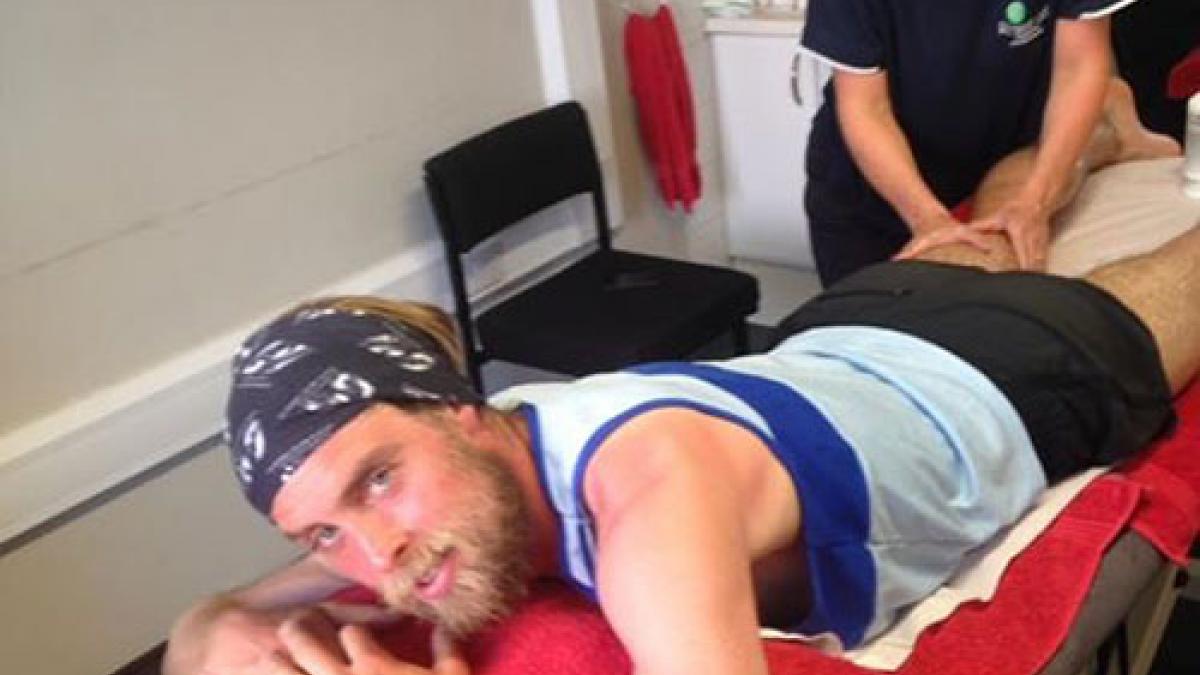 Ben Smith from Bristol began the gruelling challenge in September 2015 and has already completed 349 marathons.

So far, he has run more than 9,300 miles in marathons in towns and cities UK-wide.

Following some of his runs Mr Smith has received treatment from local physiotherapists.

They include Claire Bailey, clinical lead physio at a private clinic in Barnsley. She treated Mr Smith when he completed a marathon in South Yorkshire.

She told Frontline: ‘Ben and his team have been contacting physiotherapists working in each of the towns where he has been completing his marathons.

‘Treatment has been very much aimed at soft tissue work – mainly of his lower limbs to maintain his running.

‘However, he did develop a sudden lumber prolapsed intervertebral disc following one marathon. And he received intensive physiotherapy treatment at another clinic which enabled him to continue.’

Mr Smith aims to raise awareness about bullying and collect donations for Kidscape and Stonewall, two UK charities that work to combat bullying.