A physiotherapist has become the fastest British woman to swim from England to France, and back. 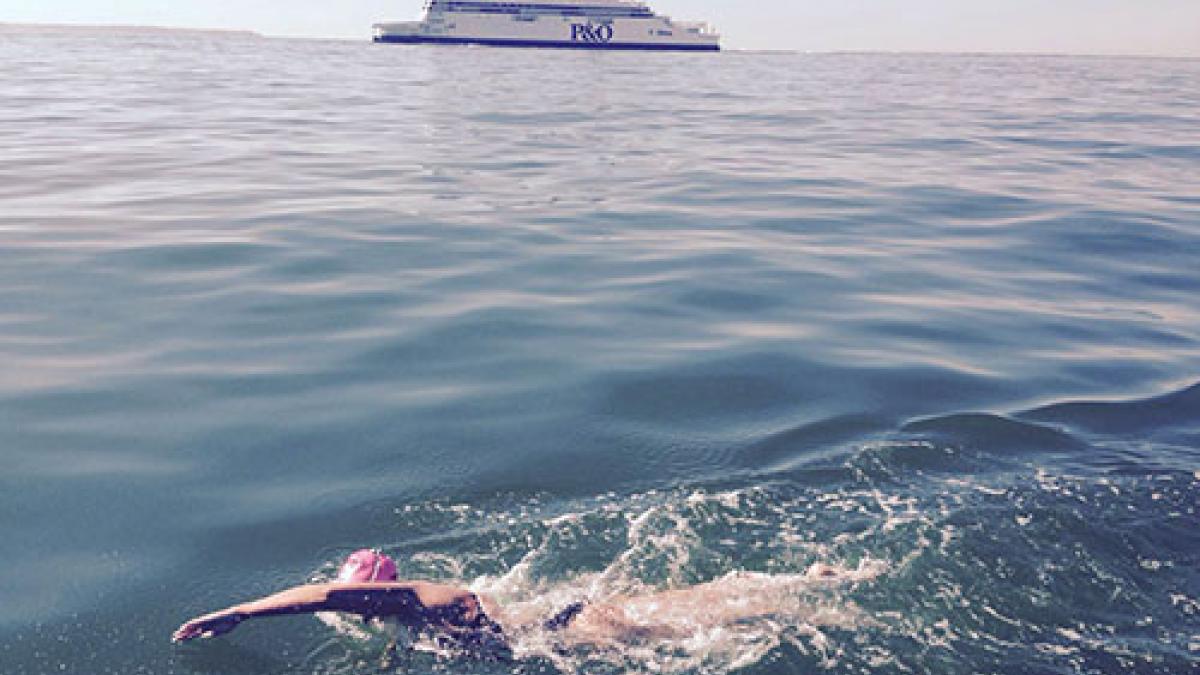 Becky Lewis, who runs her own private clinic in Barrow-in-Furness, Cumbria, completed her double Channel crossing in 20 hours and 15 minutes in August.

Ms Lewis, 32, is a veteran Channel swimmer, having made seven one-way crossings, and now she is toying with the idea of tackling a three-way swim. A feat only ever completed by four people. 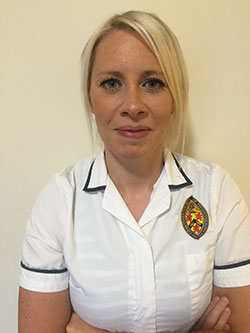 For this summer’s record-breaking effort Ms Lewis set off from near Dover in complete darkness, and returned in the dark. On reaching France, she had to leave the water before making her return journey.

‘I think I stayed on the rocks for about 20 seconds before I just jumped back in and started to swim back,’ she said.

‘I think you’re allowed up to ten minutes out of the water, but everyone says you should just get straight back in or you’ll talk yourself out of it.’

Ms Lewis, who has been a keen swimmer since she was very young, trains regularly in Windermere and Coniston Water near her home in the Lake District. She said she mentally packages the Channel swims into distances she knows, such as lengths of Coniston Water.

‘This was so much further than I’d ever swum before, so I just set out to complete it and breaking the record was a bonus,’ Ms Lewis said.

‘It was a beautiful sea, completely flat, but the tides were strong, so although it’s 41 miles there and back, my GPS [Global Positioning System] told me I’d actually travelled 66 miles.

‘I was relieved more than anything when I finished, and I didn’t really feel any more sore than when I did the one-way crossings.’

Ms Lewis has another cross-Channel swim booked for next September and she said she will decide nearer the time whether to attempt the three-way crossing.