A Cumbria-based physiotherapist is supporting cyclists in today’s stage of the Tour of Britain. 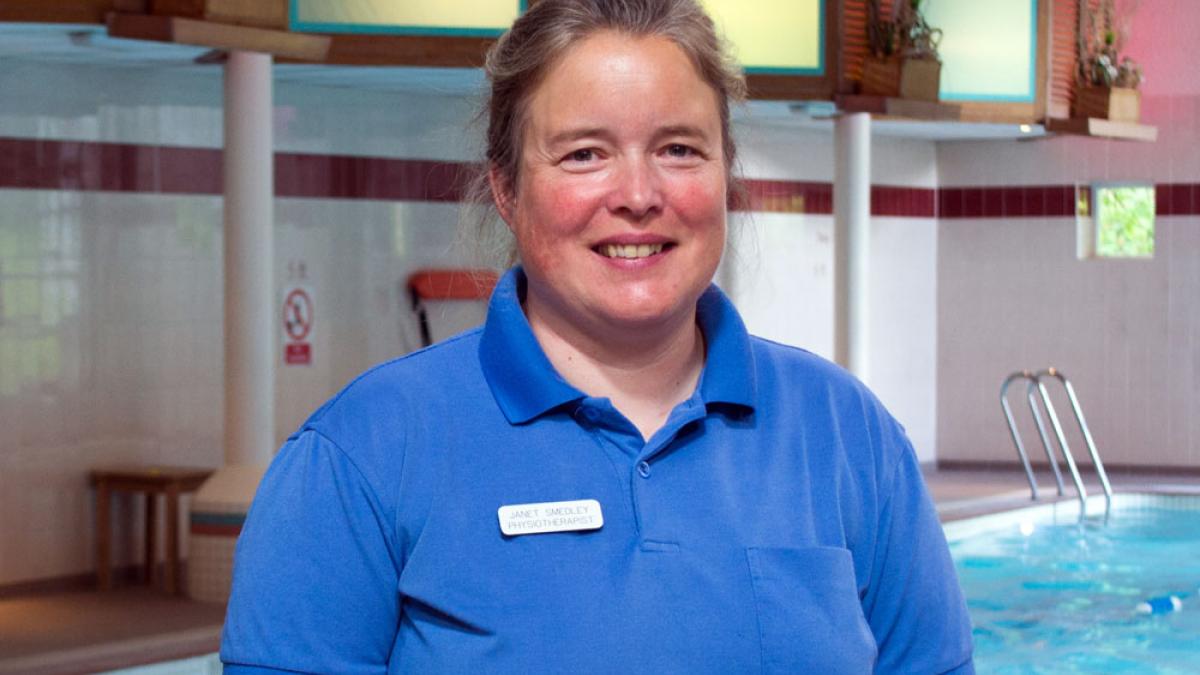 Janet Smedley was selected by race sponsors Aviva to treat cyclists in the fifth stage of the event, which runs for 103.5 miles. It starts in Prudhoe, Northumberland, at 11am and will pass through the Lake District before ending at Hartside Fell, Cumbria.

Ms Smedley, an independent physiotherapist at Low Wood Club in Windermere, told Frontline: ‘It’s crucial that the riders get the right treatment in readiness to compete again on successive days.

‘So my role is primarily to give advice on muscle stretching and strapping, treat minor injuries, assist with diagnosis and provide manual physiotherapy where required.’ 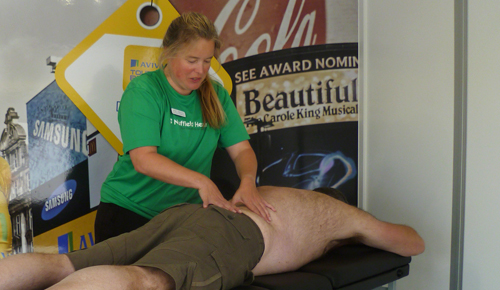 ‘The Tour of Britain is a great springboard for national talent and it’s a fantastic opportunity to get involved,’ said Ms Smedley.

The race began in north Wales on 6 September and ends in London on 13 September.