Physiotherapy staff should throw their weight behind a bid to cut the high rates of avoidable deaths around the world, according to Karen Middleton. 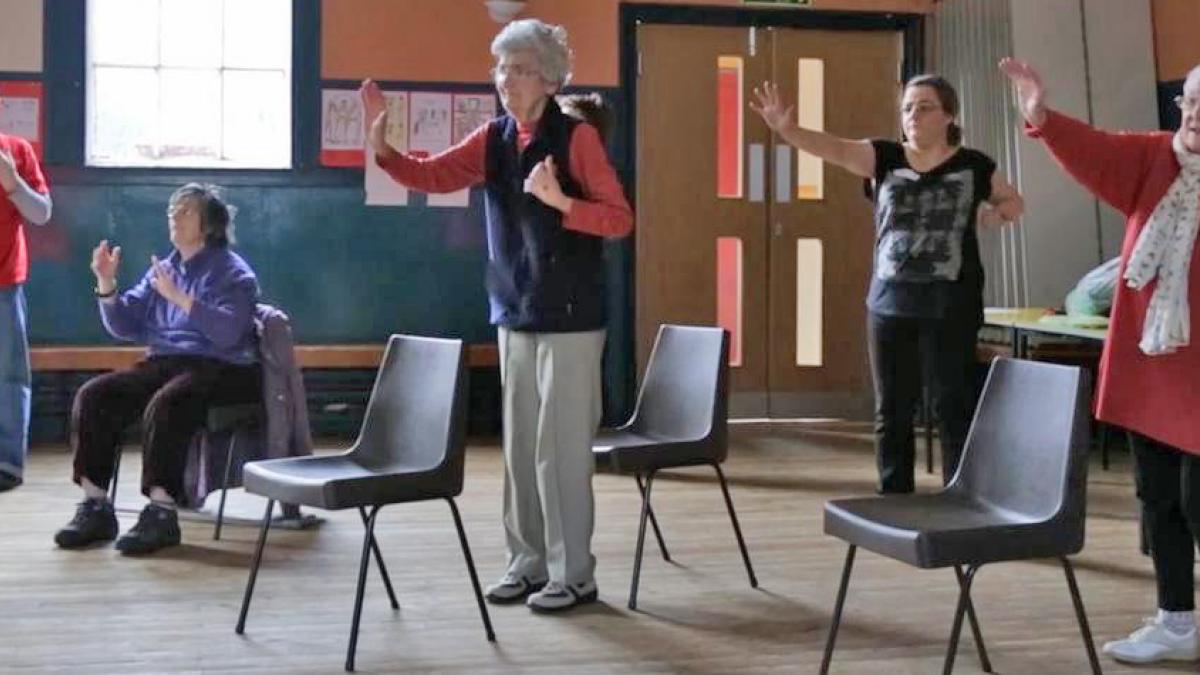 The CSP chief executive issued her call to coincide with today’s launch of a report titled ‘Living Longer, Living Well: How we can achieve the WHO [World Health Organization’s] 25 by 25 goals in the UK’.

Ms Middleton is convinced the report provides physio staff with vital ammunition as they make their case for taking up posts in preventive services.

The report was published by 12 influential health and social care organisations, known collectively as the Richmond Group of Charities. Members include Macmillan Cancer Support, Arthritis Research UK and the Stroke Association.

The recommendations are based on the findings of researchers who looked at how UK trends in long-term conditions measure up against the WHO’s target of reducing the rate of early deaths by 25 per cent by the year 2025.

Without significant national action, the report says, 250,000 people will die from preventable conditions, such as lung and heart disease and Type 2 diabetes, by the middle of the next decade. By the same time, the quality of life experienced by even more people will fall drastically, the report predicts. However, coordinated action now could save 1.12 million years lived with disability within that timescale, it says.

Ms Middleton said physiotherapists could make a ‘huge contribution’ to meeting these targets. She added, however, that ‘investing in more preventive services is also key’.

‘The majority of physiotherapists are already making every contact count by promoting behaviour change and good lifestyle choices as part of routine appointments, for example.

‘However, there is even greater potential. If GPs were to bring physiotherapists into their surgeries to act as the first point of contact for patients with musculoskeletal conditions – currently constituting up to 30 per cent of GP appointments – people could have quicker access to advice or treatment and be fit for work sooner,’ she said.

Stuart Palma, CSP professional adviser said: ‘Although progress has been made on mortality, we must now focus on morbidity, ensuring that the extra years being added to people’s lives are years spent in good health, not poor.

‘Physiotherapy staff have a huge role to play, not only in tackling people’s lifestyle behaviours but also in digging deeper to ascertain the underlying causes and motivations that inform poor lifestyle choices. We must create an environment in which people can more easily make healthier choices, and health can flourish.’

Living longer, living well: How we can achieve the World Health Organization’s ‘25 by 25’ goals in the UK

The Richmond Group of Charities