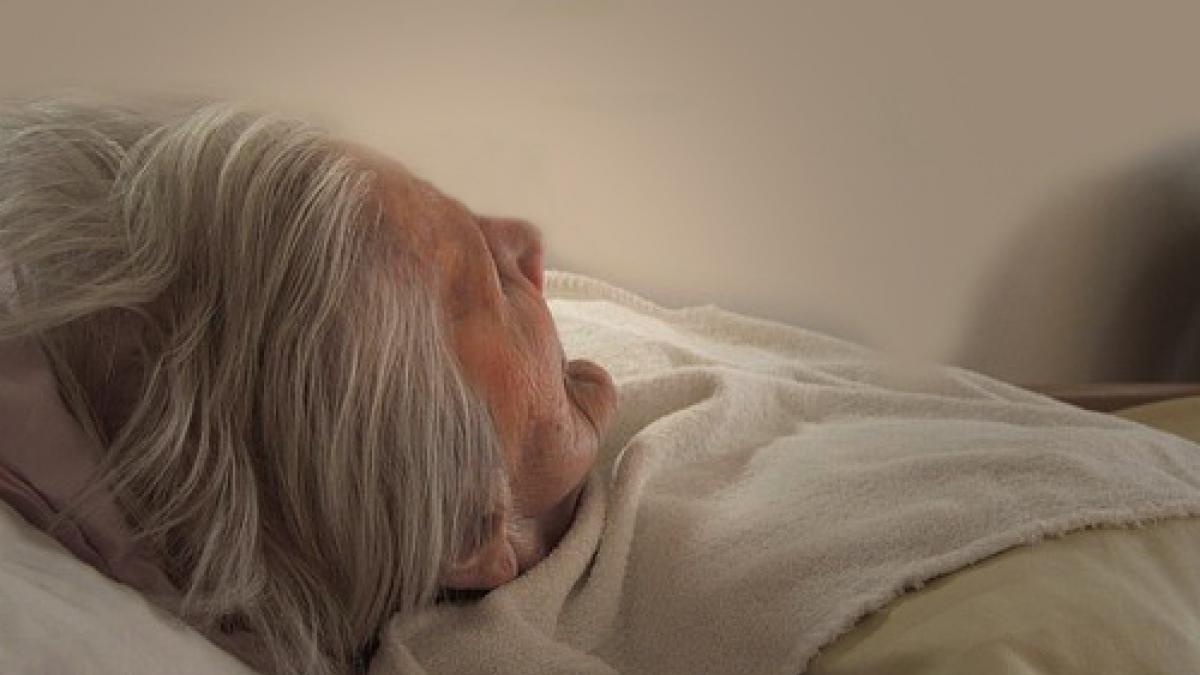 The NHS must support local areas to adopt the best models of integration, says the report

And CSP’s chief executive, Karen Middleton has joined in the criticism, describing the ‘iron curtain’ that often divides health and care services.

The divide means interdependent services are managed and funded separately, says the Public Administration and Constitutional Affairs Committee in its damning report on unsafe discharge from hospital, published on 28 September.

Witnesses told the MPs about the devastating impact of prolonged stays in hospital on older people. They were caused by delays in putting care packages in place and disputes over funding.

‘Unsafe and delayed discharges are symbolic of an iron curtain that too often divides health and care services,’ said Ms Middleton.

She said a lack of preventive programmes and community rehabilitation, including physiotherapy, were causing ‘two big problems’.

‘It is either leaving people languishing in hospital, when it is possible and desirable for them to return home, or it is causing rushed and poorly planned discharges, which can lead to readmissions.

‘We need to see much more radical and rapid progress towards integration, accompanied by the investment in staff and services necessary to deliver it on the frontline.’

The committee calls for good models of integrated working to be established across local health and social care systems. NHS England is due to create plans to increase the adoption of such care models.

The guiding principles for carrying out patient discharge have not changed over many years, the report says.

Best practice guidance has consistently emphasised the importance of identifying people’s needs when, or before, they are admitted. Equally important is effective coordination across hospital teams and non-acute services, such as community care. Patients and carers must be involved in all stages of the planning process.

‘And staff need to feel a level of trust and openness that enables them to raise concerns about unsafe discharge.’