Physiotherapists have helped cut the number of emergency admissions and readmissions for people with neuromuscular conditions in London and the South East over the last five years. 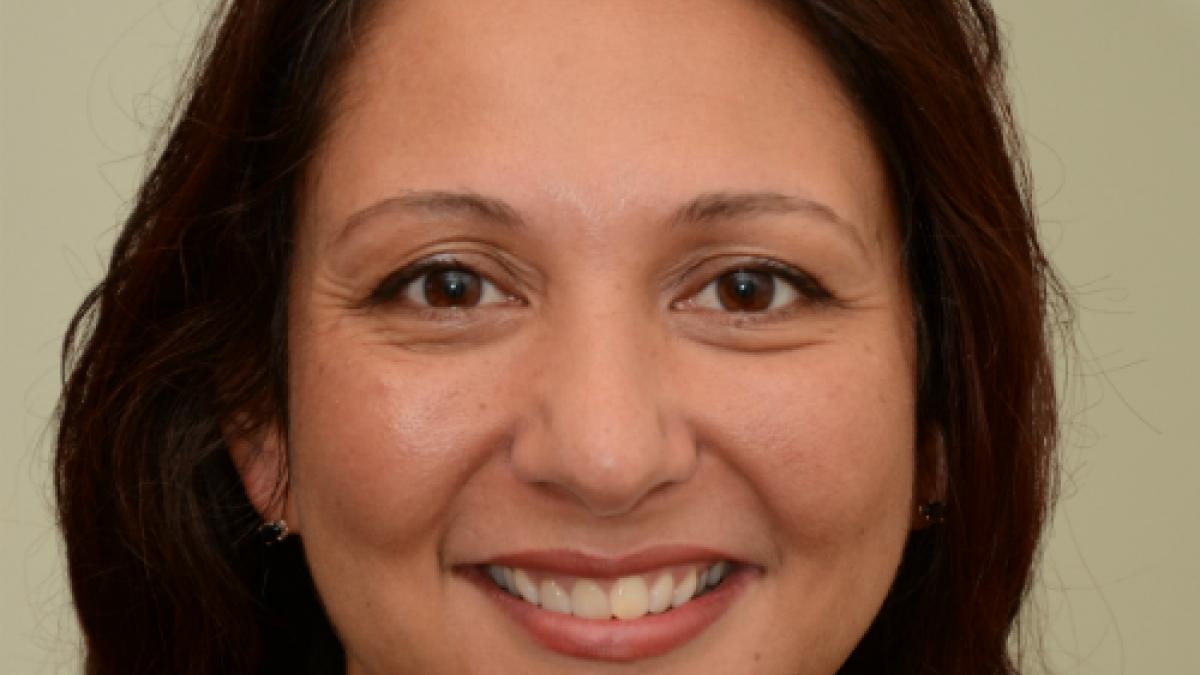 One major factor in these improvements has been better coordination between specialist neuromuscular teams, including physios, and hospital staff. The proportion of unplanned emergency admissions referred to specialist staff in the period under audit soared from 14.9 per cent to 77 per cent.

Gita Ramdharry, a specialist neuromuscular physiotherapist at UCLH, said physios had played a critical role in these changes. ‘The physios in these specialist teams have an understanding of the specific needs of the individual,’ she explained.

‘Those of us who work in these specialist teams know these patients and have known them for years. We know what their needs are, what’s been done in the past and what will work and what won’t.’

She added that specialist physios were now liaising closely with hospital staff to help reduce stays – or avoid admissions in the first place.

Professor Ramdharry also co-wrote an online training module for community physios working with adults with neuromuscular conditions. The scheme has been a big success with over 1,000 completing the module. A new module for paediatric physios is to be launched shortly.

Muscular Dystrophy UK, which has been working with the NHS to improve services, welcomed the new findings. ‘Unnecessary hospital admissions are stressful and damaging to the health of people with neuromuscular conditions, as well as being particularly expensive,’ said chief executive Robert Meadowcroft.

The charity estimates that cutting an individual patient’s stay from 15 to 8 days will save the NHS £13,000. But it also believes there are still big gaps in services and that a third of emergency admissions are potentially preventable.

For Professor Rhamdharry the priorities are increasing physios’ skill levels and research opportunities. ‘We need research to know which interventions are safe and effective,’ she said.