TV presenter Andrew Marr has backed the CSP’s call for sufficient numbers of physios to meet the growing needs of the UK population – particularly for stroke rehabilitation. 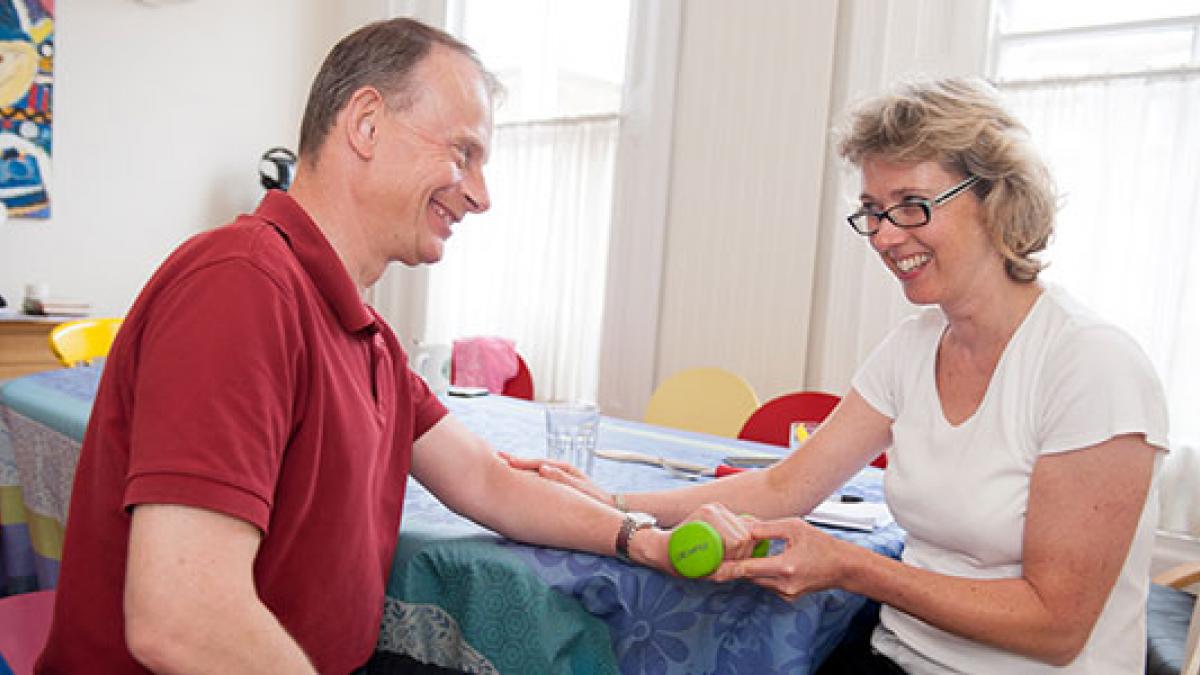 The CSP argues that 500 additional physiotherapists are needed UK-wide each year up to 2020 to meet demand, with services already facing supply shortages.

But last year Health Education England, a government body, cut the number of physiotherapy training places in England alone by 6.2 per cent, 95 fewer places than the previous year. There were just 1448 NHS-funded training places for the 2016/17 intake.

‘The NHS care I had was outstanding,’ said Mr Marr, who was in the Charing Cross hospital in Hammersmith for nearly eight weeks after his stroke. ‘The nurses and the physios were fantastic.’

But he candidly admits he had no idea how devastating the effect of his stroke would be. When he returned home he realised that the amount of rehab he had in hospital couldn’t be matched in the community – because there weren’t the staff available to provide it.

‘People get a few weeks’ of physio when what they often need is a few years,’ he said, adding that the amount of rehab post hospital was ‘ludicrously short’.

‘As a society, we are good at saving people’s lives, but what we are not good at is providing care after that.’

Mr Marr had his stroke after undertaking vigorous exercise on a rowing machine. He has a trainer and has been seeing a private physiotherapist, CSP member Jo Tuckey from North London Neuro Physio three times a week.

But Mr Marr knows others can’t afford to go private – even if they are still of working age and the extra help might get them back into employment.

‘We have to try to explain that investment in physio means that society gets people back to work, and gets them paying taxes, rather than sitting at home feeling a bit blue.’