The CSP’s Annual Representative Conference (ARC) could be the last if the government’s Trade Union Bill goes ahead. 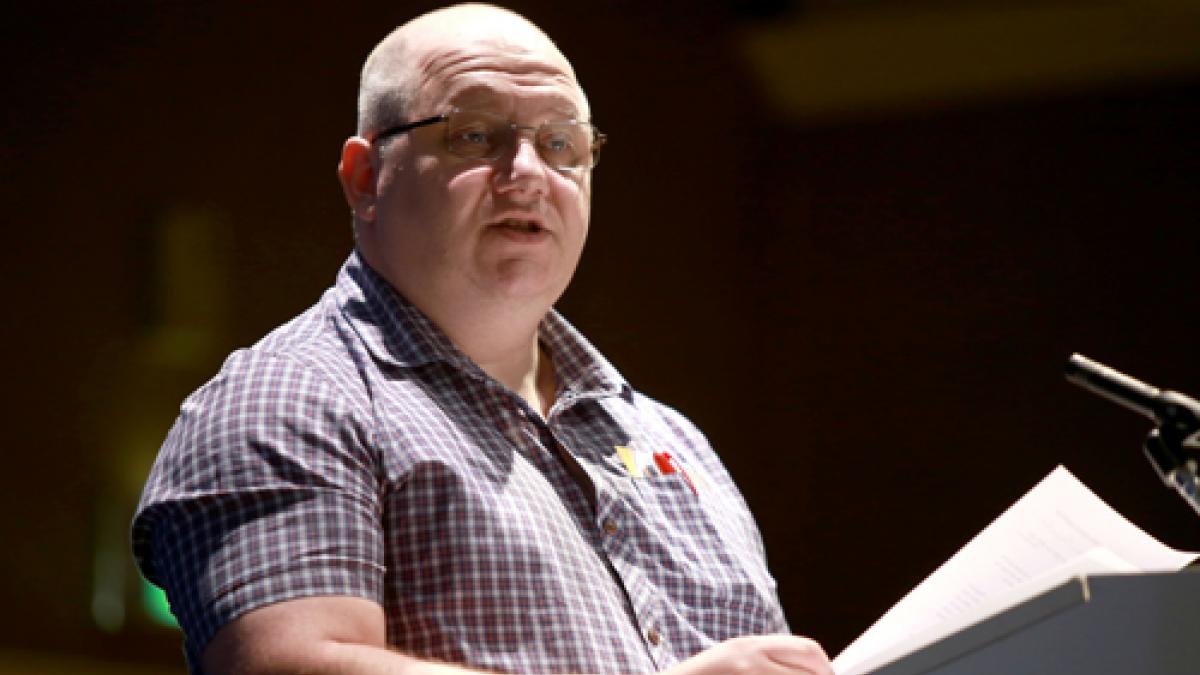 The stark warning made at the 2016 event today shocked delegates.

‘Is the Trade Union Bill going to be the final nail in the coffin for ARC?’ asked Tony Shakesby of Yorkshire and Humber stewards.

‘How favourably will trusts look on the release of reps to come to ARC for facilities time?’

Many members believed that the bill was the impetus for some employers having already begun attacks on union representatives' facilities time, according to a motion from the Yorkshire and Humber stewards.

‘Stewards are finding it more difficult to attend training, staff side and joint management meetings, as well as other commitments they have in their roles as CSP stewards,’ it read.

‘This will have a detrimental effect on how CSP members’ voices will be heard, their views represented, both collectively and in individual cases, and ultimately have a resulting negative impact on patient care.’ 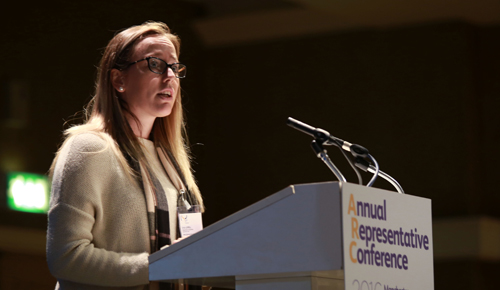 Delegates approved the motion which called on the CSP to protect and promote the value of facilities time and the benefit of true partnership working.

Emily Lovell of South West South stewards asked what the bill was going to achieve.

‘As an employee it will mean less information, less trade union reps to discuss changes and more uncertainty and confusion.

‘As an employer it will make it more difficult to get anything done as the trade unions will have less time to work in partnership with organisations to implement change and to represent staff.

‘As a trade union rep I will have less time to work on policies, support staff and management through organisational change or represent members in case work. This will only result in delays to normal processes and will make organisations less efficient, not to mention having a detrimental effect on patient care.’

Ms Lovell told delegates of a recent TUC report which calculated that for each pound spent on trade union activities the benefit to the taxpayer is at least £2.32 (the benefits include reducing dismissal and voluntary exit rates, reducing work-related injuries and illness among others).

The analysis also stated that health sector staff turnover is almost three times lower in workplaces with union representation. This represents a saving of more than £66 million a year for the NHS alone in recruitment costs.

‘Public sector employers praise the contribution of their workplace reps to stable and effective industrial relations. Significant numbers of employer bodies, including the Welsh and Scottish local government bodies, testified to the value of facility time during the committee stages of the trade union bill,’ said Ms Lovell.

‘At local level, in the south west, it is already becoming increasingly difficult for stewards to get the facilities time they need to perform their role.

‘Access to attend steward training days is no longer seen as essential or compulsory, limits are being put on who or how many stewards can attend staff side and joint management meetings. The net effect of this is detrimental to CSP members, however, they still require our support and representation.’

The motion was passed unanimously.