Sports massage therapists are wanted to treat prospective athletes aiming for the Olympic and Paralympic games in Brazil in August. 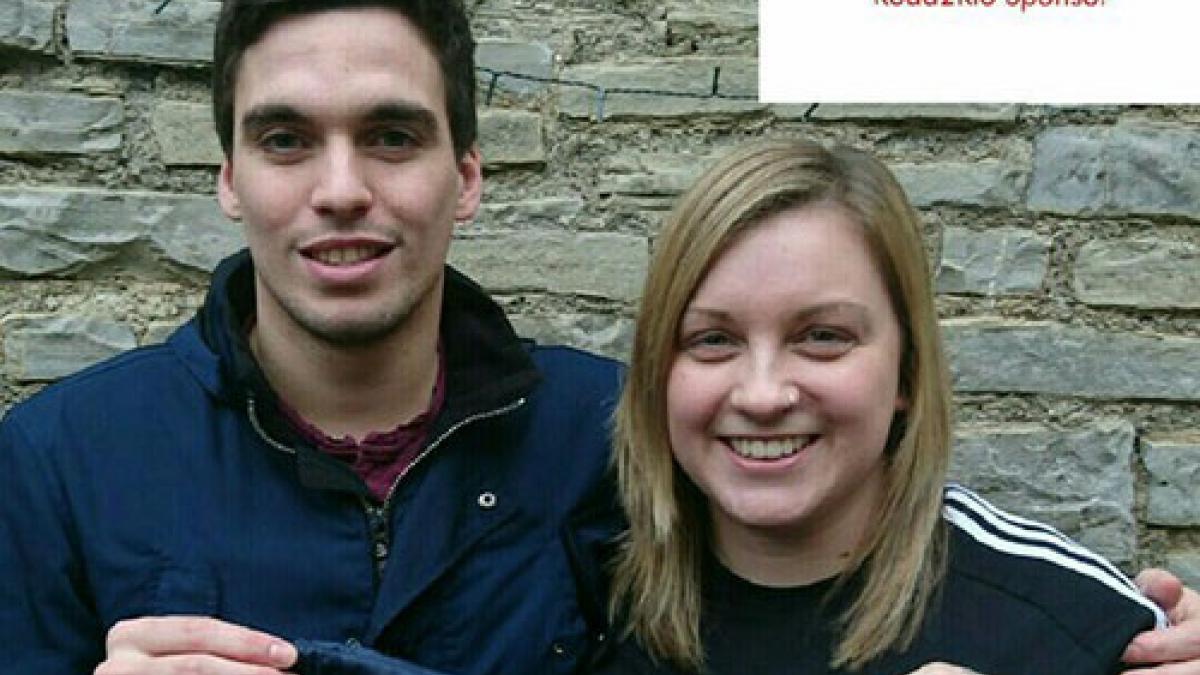 Soft tissue therapist Lucie Spraggon with sponsored athlete Rob Holderness, who hopes to be selected for the GB swimming team

The Sports Massage Association (SMA) is campaigning to provide unfunded British athletes with soft tissue therapy at a reduced rate.

The Road2Rio Athlete Sponsorship Programme provides an online directory that allows athletes to find participating therapists in their area.

More than 225 SMA members have already signed up to the scheme, and the association is seeking more volunteers to get involved.

Nick Mooney, SMA director and the clinical lead for sports massage at the London 2012 Olympic and Paralympic games, told Frontline: ‘We have a number of members who are physiotherapists, as well as being soft tissue therapists, and so far 225 of our members have volunteered as sponsors and will be offering up to 50 per cent off their normal charges for unfunded athletes. 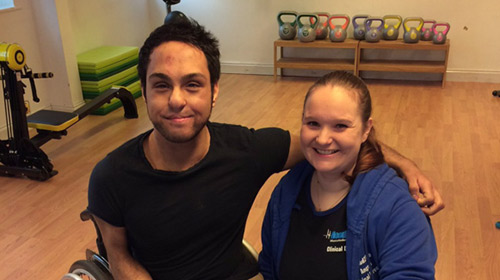 ‘The top athletes benefit from funding that covers physical therapy and coaching support, but athletes further down the pecking order can find themselves in a very difficult situation as they have to almost entirely self-fund.

‘So we aim to support unfunded athletes who may still be selected for the Olympic or Paralympic games – but who aren’t going to find out for another four or five months.’

Physiotherapists interested in volunteering to join the sponsorship programme must already be SMA members.