Physios turn out for their trade union

Stewards on a CSP training day in Cardiff today wore their heart on their sleeves in support of trade unions. 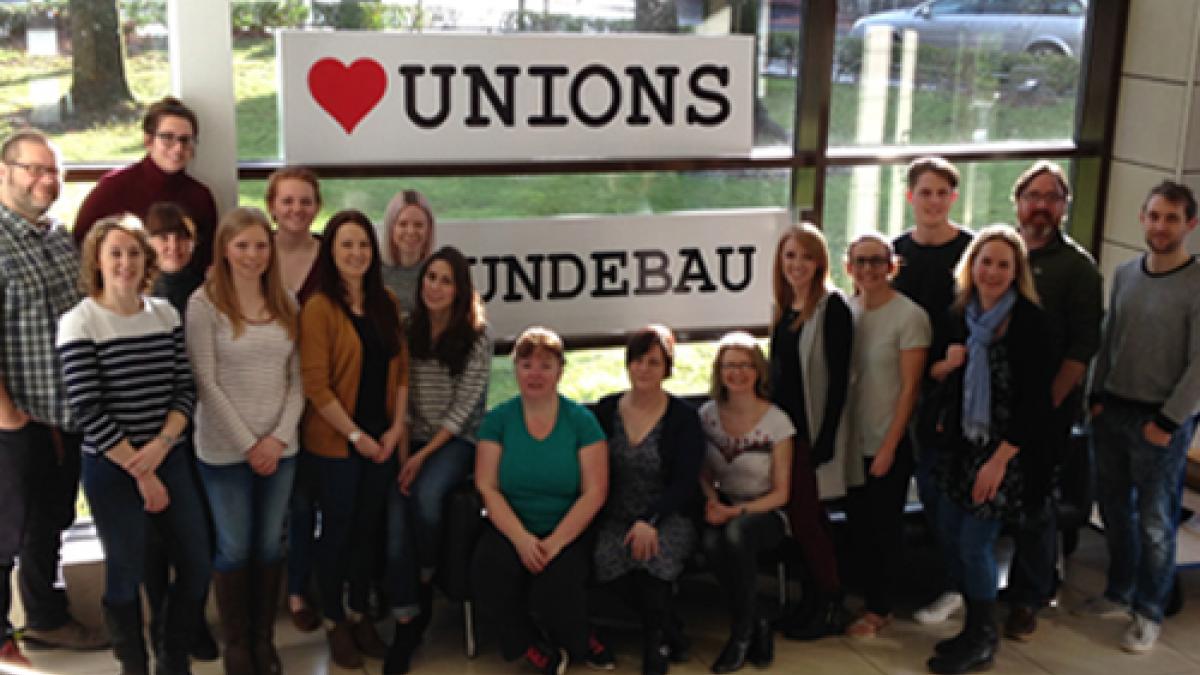 All together now: Stewards on a training day in Cardiff rally to their union

The CSP is backing a national TUC campaign Heart Union Week that promotes the role of trade unions as the House of Lords debates the Trade Union Bill.

The bill is unnecessary, undemocratic and potentially unsafe, says the CSP.

Heart Union Week started on Monday and ends on Valentine’s day on 14 February.

TUC general secretary Frances O’Grady said: ‘This week will give us the opportunity to show the great work unions do every day, and demonstrate why the government should abandon the Trade Union Bill.’

Thursday 11 February is planned as the high visibility day of action. CSP members will support a wide range of protests and campaigns in the community. 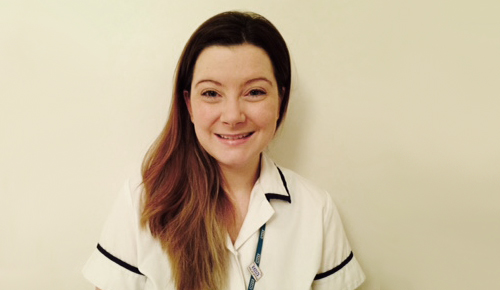 Physio Melissa Jackson will be taking a 200,000 strong petition to the prime minister

More than 100 public-facing activities around the country are planned, including distributing 12,000 flyers at railway stations and ‘Love Football Love Union’ flyers at matches.

Melissa Jackson, a CSP workplace steward in London, will be among dozens of workers handing in a petition to Number 10 Downing Street on 11 February.

Signed by more than 200,000 people, it calls on prime minister David Cameron to drop the bill.

‘The trade union bill is an unnecessary, undemocratic and potentially unsafe piece of legislation,’ she said.

‘Trade unions like the CSP work in partnership with employers to help ensure a highly skilled and motivated workforce delivering quality NHS services that patients need and deserve.

‘Unions should be supported in this crucial role. I sincerely hope the prime minister will listen.’