Members are urged to join in activities promoting the positive role of trade unions in the week commencing 8 February. 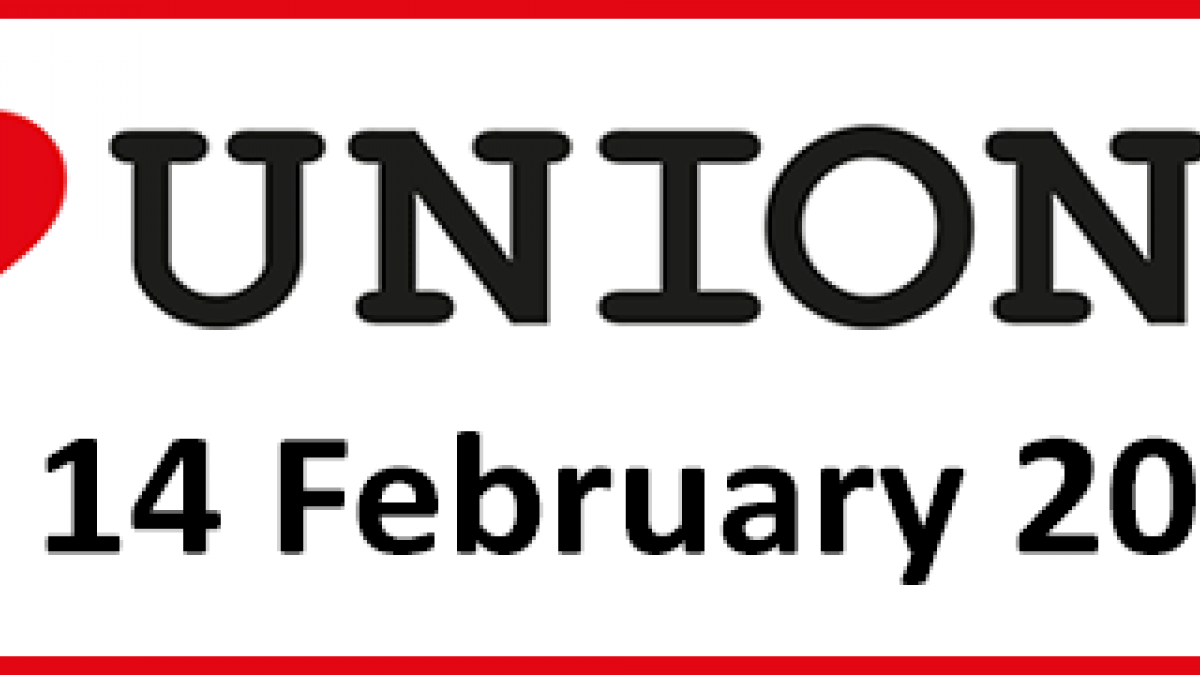 Flanking TUC-led lobbying over the trade union bill in the House of Lords, unions will be taking the campaign out on the streets reaching out to the public in town centres and employees at workplaces.

The bill further restricts peaceful protest, lifts the ban on employing agency workers during strikes, clamps down on how unions use their resources and on the ‘facility time’ reps use to support members, and adds lots more unnecessary red tape.

Melissa Jackson, a CSP workplace steward in London, will be among dozens of workers handing in a mass petition on 10 February calling for the bill to be dropped to prime minister David Cameron.

‘I am passionate about my patients and I’m proud to be a trade unionist and a member of the CSP,’ she says.

‘The trade union bill is an unnecessary, undemocratic and potentially unsafe piece of legislation.

‘Trade unions like the CSP work in partnership with employers to help ensure a highly skilled and motivated workforce delivering quality NHS services that patients need and deserve.

‘Unions should be supported in this crucial role. I sincerely hope the prime minister will listen.’

Paul Win, a recently elected as a CSP steward in Merseyside, adds: ‘A workforce fit for the challenges facing the NHS needs a strong voice at work.

'That's what union reps like me do. I want to see government backing us in this.’

John Nixon, a new CSP steward in Lanarkshire, adds: ‘In the NHS unions have a proud record of good partnership working and it is no accident that the NHS is also widely recognised as one of the top ranked health services in the world.

‘The government should show it recognises the positive role of unions by dropping the trade union bill.'