The Chartered Society of Physiotherapy has welcomed further concessions by the government on its controversial Trade Union Bill. 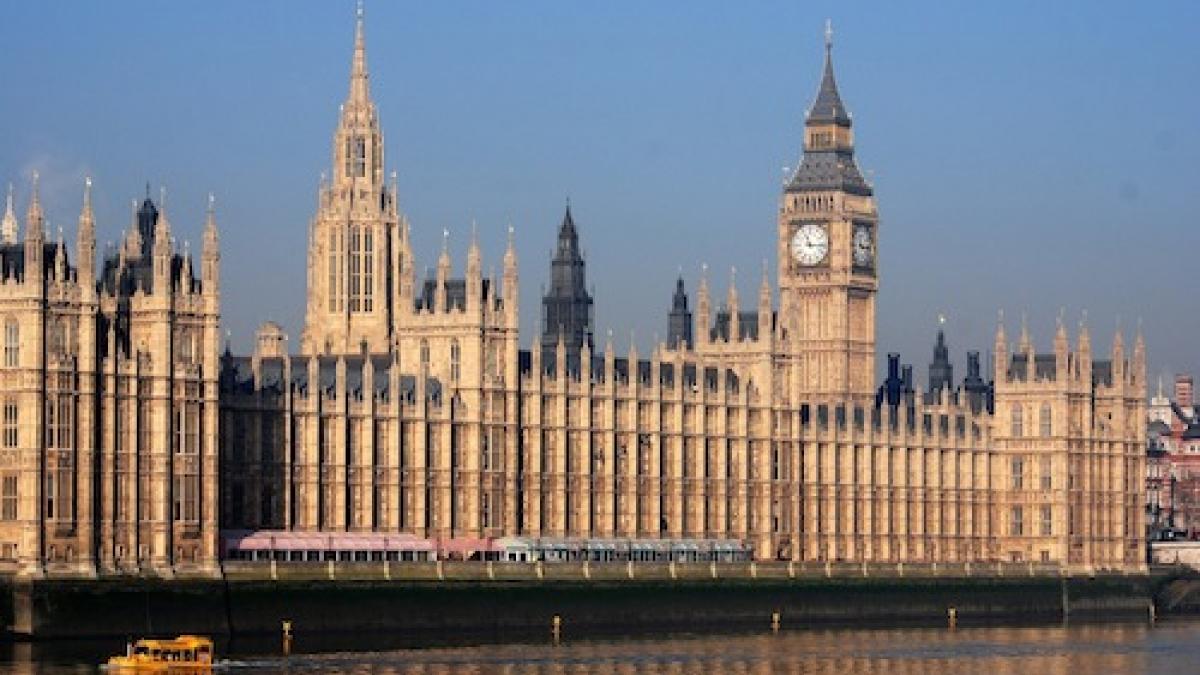 New climbdowns by the government include introducing safeguards around union facility time and the politicisation of certification officer roles, which was to bring significant costs for unions.

The government also agreed to a review of online methods for strike balloting, something long called-for by unions.

These amendments follow earlier victories on other issues including proposed measures to force unions to provide detailed information on planned pickets, protests and social media activity.

‘Unions have won major concessions that will protect the rights of CSP members and millions of working people in the UK.

‘These were measures that simply could not be justified so the government’s decision to back down on them is very welcome.

‘It’s also clear that these changes wouldn’t have happened without the action taken by unions and many thousands of people across the country.

‘However, we remain opposed to the remainder of this unnecessary legislation and will continue to work with other unions to secure further concessions.’

Further information on the trade union campaign against the legislation can be found here, in a blog by TUC general secretary Frances O’Grady.

For more information on the CSP’s activity around the bill, click here.

1. The Chartered Society of Physiotherapy is the UK’s professional, educational and trade union body. We have more than 54,000 members, including chartered physiotherapists, physiotherapy students and support workers.