The CSP has welcomed amendments to the trade union bill which have the potential to lift a ban on electronic balloting for strike votes and prevent a cap on ‘facility time’ for union reps in the NHS. 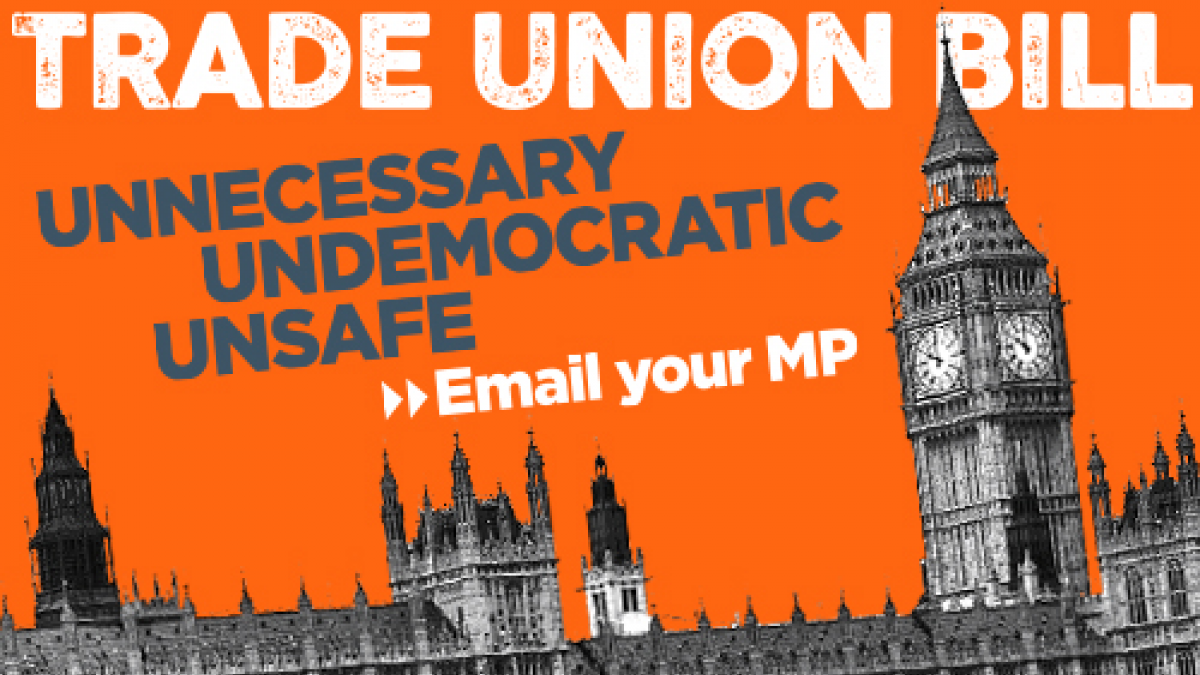 The amendments were backed by peers in the House of Lords on 16 March, including some Conservatives who voted against the government.

As the bill continues its progress through parliament, the CSP is asking its members to email their MPs and urge them to oppose the bill.

By using this link contacting your local MP will take just two minutes.

Bob Kerslake, the former head of the civil service, led the amendment on electronic ballots in the House Lords, saying it was a 'tried and tested' way of increasing participation.

'If we are to apply these high tests before industrial action can be taken, then it is incumbent on us to provide trade unions with the best practical means available to achieve the full participation of their members,’ Lord Kerslake said.

Claire Sullivan, the CSP’s director of employment relations and union services, said: 'The vote in the Lords underlines the breadth of opposition to a bill that is unnecessary, undemocratic and potentially unsafe. It is now clear there are substantial objections to the bill in a whole range of areas.

'The proposals to clamp down on facility time and to introduce new strike ballot thresholds have no rationale other than to make it harder for unions to operate.’

‘Good industrial relations is a key factor in the world class care the NHS provides to patients and this in turn relies on local CSP reps having the facility time to work with employers to address the issues affecting members.’

The CSP’s Annual Representatives Conference last week passed a motion on the Bill, highlighting the threat to facility time, in particular.

CSP FAQs and briefings on the trade union bill

Background on the vote from the TUC