Get fit before you hit the slopes, urge physios in French skiing resorts

Physiotherapists in French ski resorts have hit back at media reports that off-piste drinking is causing an increase in accidents. 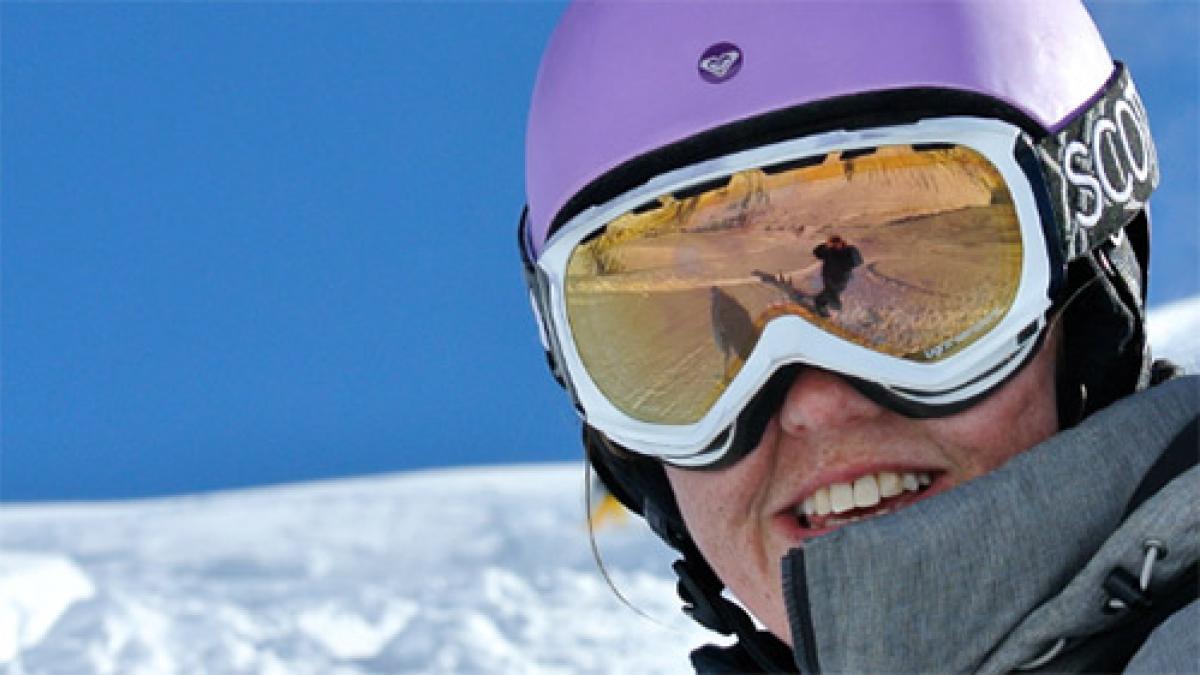 They have denied that harmful après ski behaviour is on the rise and encouraged pre-season exercise as the best way to prevent injury.

Louise Allison, clinical lead physio at the Bonne Santé practice and now in her tenth season at the Val D’Isere ski resort, said: ‘I was a chalet girl in Val d’Isere over 15 years ago, and it was no different then. It’s definitely an issue, but I don’t think it's any more now than it has been before.’

With about 100 CSP members working through the skiing season in France, physios say injuries instead depend on the snow conditions and, most importantly, the skiers’ fitness before they hit the slopes.

‘We see people who have niggling backs, that are a lot worse when the snow is hard-packed, icy and less forgiving,’ Mrs Allison said.

‘When we have a lot of snow, that’s when we see more knee ligament issues as skis are more likely to catch in deep snow and result in twisting forces that are transferred to the knee. 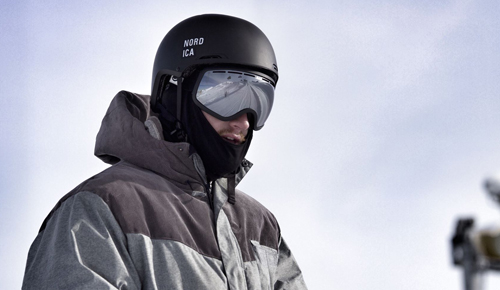 Physio has put pro Joe Hides back on the slopes. Photo: Webster Aesthetics

She believes these injuries can be avoided with fitness, strength and endurance training before holidaymakers set off for their skiing breaks.

‘Most important is preparing for the skiing holiday,’ she said. ‘Making sure they're well-conditioned before they come out here and that they’ve got good levels of fitness to be able to perform at altitude.’

Fatigue is one of the biggest factors why ski injuries occur, Mrs Allison said. ‘Skiers should not only prepare through fitness training before they come away but they should also pace themselves on the slopes.‘

Ginny Christy, the owner of Alpine Therapies, a mobile physio, Pilates and massage service operating in Courchevel and Meribel, agreed that many injuries can be caused by events before the skier even sets foot on the snow.

‘We see people who have chronic back pain who come skiing and find it gets worse,’ Mrs Christy said.

‘Even if they’re fit and sporty, people go from doing a couple of hours maximum at the gym each day, to trying to ski all day every day for a week,’ she said.

One physio service hoping to target the problem is London-based Central Health, where people can get personalised programmes to prepare for their skiing holidays. 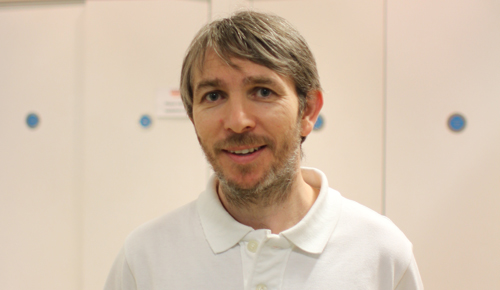 David Wales, a specialist musculoskeletal physiotherapist at Central Health, said: ‘The concept of being able to modify risk factors to prevent injury has caught on in sport, but not yet with the public.’

The clinic, which also runs rehabilitation classes for ski injuries in its gym, invites people to come for an initial assessment before creating a personalised physio plan lasting several weeks.

‘The emphasis is on improving alignment and stability,’ Mr Wales said. ‘What we’re trying to do is improve that person’s neuro-muscular control. ‘If the person can move better, their risk of injury is reduced.’

A professional skier is hoping to compete in a skiing world cup this March, despite a serious injury last year.

Joe Hides, who has been skiing for 13 years and competing for 10 years, believed he would need surgery when he tore his knee cartilage at the Euro Cup competition in Slovenia.

However, an intensive programme of strengthening the muscles around the tear with physio Dr Michael Lee of Sheffield Sports, Medicine and Physiotherapy, has meant that he is now back on the slopes and hoping to compete in just two months’ time.

‘It was training everyday on the knee, lots of heavy lifting, weighted squats and lunges.’ Mr Hides said.

‘My whole existence is based around my skiing career and the happiness I get from it. So to be back so soon and to be feeling so confident about an injury I was previously so unconfident about, feels absolutely fantastic.’