A physiotherapist has successfully registered her community stroke exercise groups as a national charity. 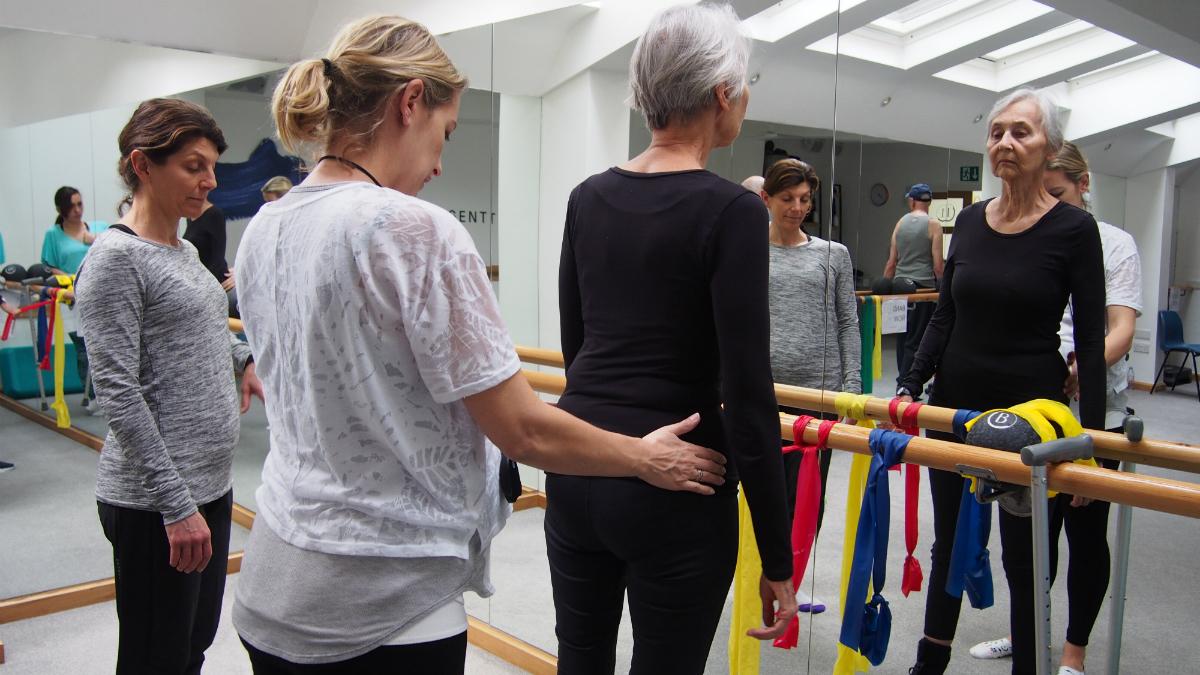 Annys Fairweather is the founder of LEGS (Local Exercise Groups for Stroke), a charity that provides physiotherapy-led rehab and group support to stroke survivors.

Mrs Fairweather said: 'Becoming a charity will allow us to seek more funding and use donations to continue our life changing work, open more sessions and benefit as many people as possible.'

‘Previously we've had to target and secure small pockets of funding, and we've been relatively successful, but most of our operational costs require core funding that they couldn't provide.’

Meeting a need for long-term rehab

Before she founded LEGS, Mrs Fairweather worked for The NHS, specialising in stroke rehab, in both an acute setting and a community early supported discharge team.

'I decided to set up LEGS because I was aware there was a need in the community for longer-term rehab once people had finished their NHS rehab,' she said.

'It took a year of planning and we started with one participant. We now have 16 and we've seen some amazing results.'

Each group starts with a 30-minute discussion session, which allows attendees to share coping strategies, learn about recent research relevant to stroke rehab or receive advice on topics such as nutrition.

'We push people quite hard, but everyone is assessed and screened when they start and the exercises are all individualised so everyone has their own adaptation and progression,' Mrs Fairweather said.

'We use the BORG scale and other measures to judge the right intensity for people to work at, and everything we do in the exercise sessions is evidence based.'

In addition, each participant receives a personal exercise card and is reassessed every 12 weeks.

Since the groups started, Mrs Fairweather has assessed 23 people using outcome measures including the stroke impact scale and the BERG scale.

'What we've seen, which I think is really fascinating, is that people have made huge gains – even though some of them are two, three or four years post stroke,' she said.

'People are improving two or three years down the line, which is interesting in terms of how much rehab people generally get on the NHS. This highlights the importance of groups like LEGS.' 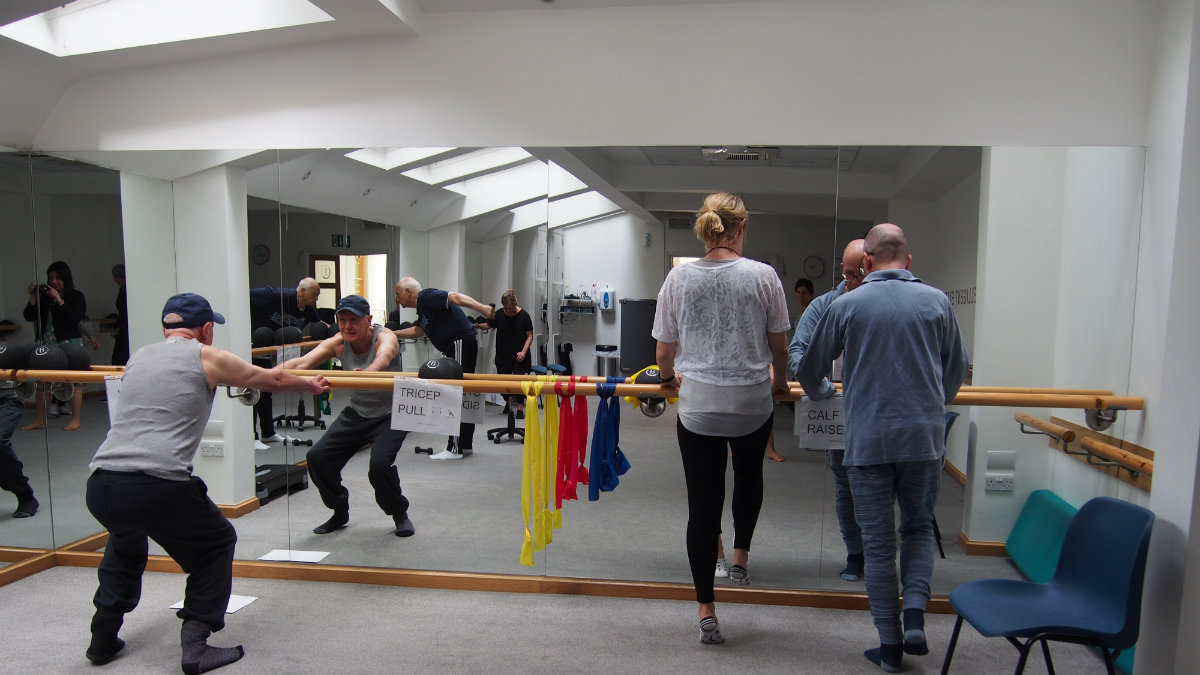 'We usually think about the key improvements being in the first six months or so, but one of our participants went skiing for the first time this year, and he's about four years post stroke, and there is no way he could have gone skiing a year ago.'

The charity rents a private studio on the border of two London boroughs – Kensington and Chelsea and Westminster – and Mrs Fairweather leads the two-hour sessions with the help of volunteer physiotherapy students.

'We have a close link with King's College London and each week we have one or two physio students along to help run the group,' Mrs Fairweather explained.

Hussain, a second year student at King's College London, has been volunteering for the charity over the last year. He said: 'LEGS has developed my knowledge, skills and interests not just in the world of physiotherapy but also as a person.'

'I've developed meaningful relationships with patients and learnt to see the patient as a whole. And from the fantastic practical sessions to the topic talks, I've gained valuable insights about improving patients' health and wellbeing.'

'One of our future aims is to expand to include other neurological conditions,' said Mrs Fairweather.

'At the moment we are exclusivelystroke, but I'm hoping to open more sessions and cater for other neurological conditions, like Parkinson's and MS.'

In addition, Mrs Fairweather is currently training up two physios to help her run the sessions and plans to recruit an administrator, 'all of which will be paid for through charitable fundraising,' she said.

At present LEGS only runs in west London, but Mrs Fairweather hopes to set up similar groups in other locations.