Two physiotherapists came to the rescue when a woman collapsed at a busy railway station – and their skills helped save her life. 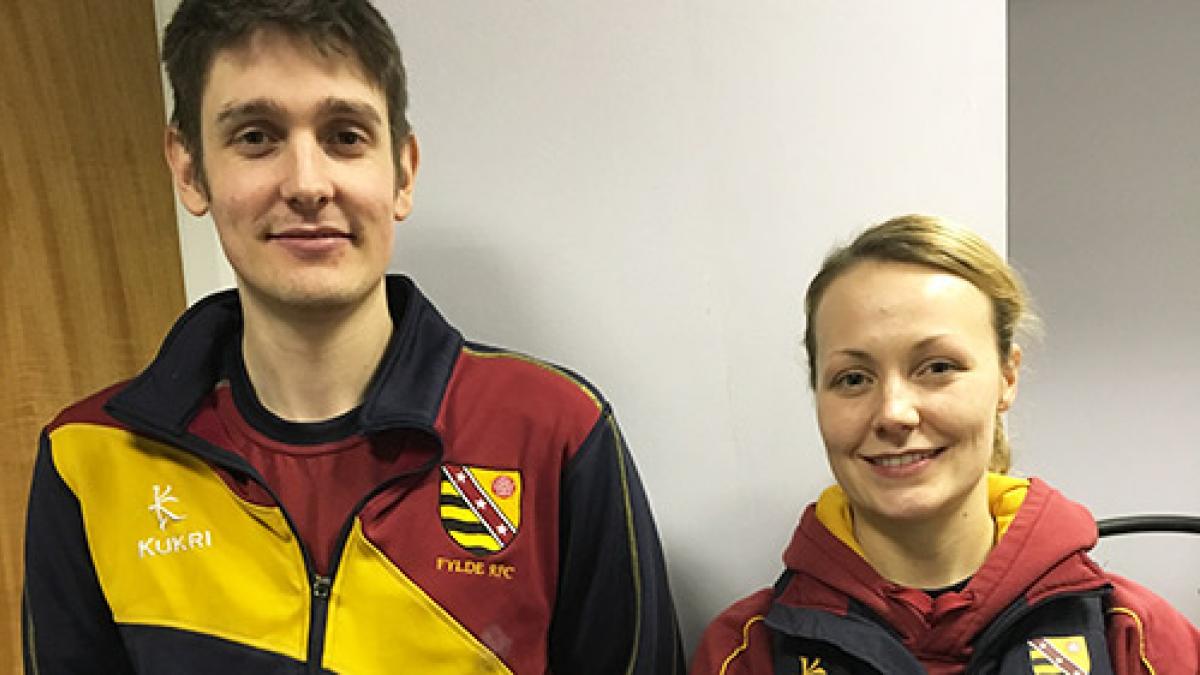 Greg Littler, a senior physiotherapist at the University of Central Lancashire, and Megan Stewart, a sports therapist and physio student at Salford University, were waiting for a train at Preston station on 9 January.

The pair, who both provide medical support to Fylde Rugby Club, were travelling to a match in London that day. But moments before their train arrived a Virgin Trains employee approached them to ask if they could supply emergency first aid.

The CSP members rushed to help the woman on the platform along with Greg Nicholls, a surgeon at Royal Lancaster Infirmary.

When they got to her they found that the 66-year-old woman wasn’t breathing and was unresponsive, so they started to perform Cardiopulmonary resuscitation (CPR).

In addition they used a defibrillator kept at the station, as well as their own medical supplies, and kept the woman alive while they waited for paramedics to arrive.

Mr Littler said: ‘We went through two cycles of the de-fib and three cycles of CPR before the paramedics arrived.

‘And then we continued CPR until we were able to stabilise the lady with some medications and get her ready to be transferred to hospital.’

Ms Stewart told Frontline: ‘I’m just thankful that we carry a full trauma kit and that we’ve both had such good training. We worked well as a team and are really glad we were able to help.’

‘It’s a yearly qualification that rugby physios should do to keep up with advance trauma life support as well as rugby specific serious events. It includes the likes of de-fib, CPR and some advanced techniques,’ explained Mr Littler.

The woman, who they suspect had experienced a serious cardiac event, was subsequently transferred to the intensive care unit at Royal Lancaster Infirmary.