Lead paralympic physio Laura Penhaul is in the middle of a gruelling six-month voyage from America to Australia. 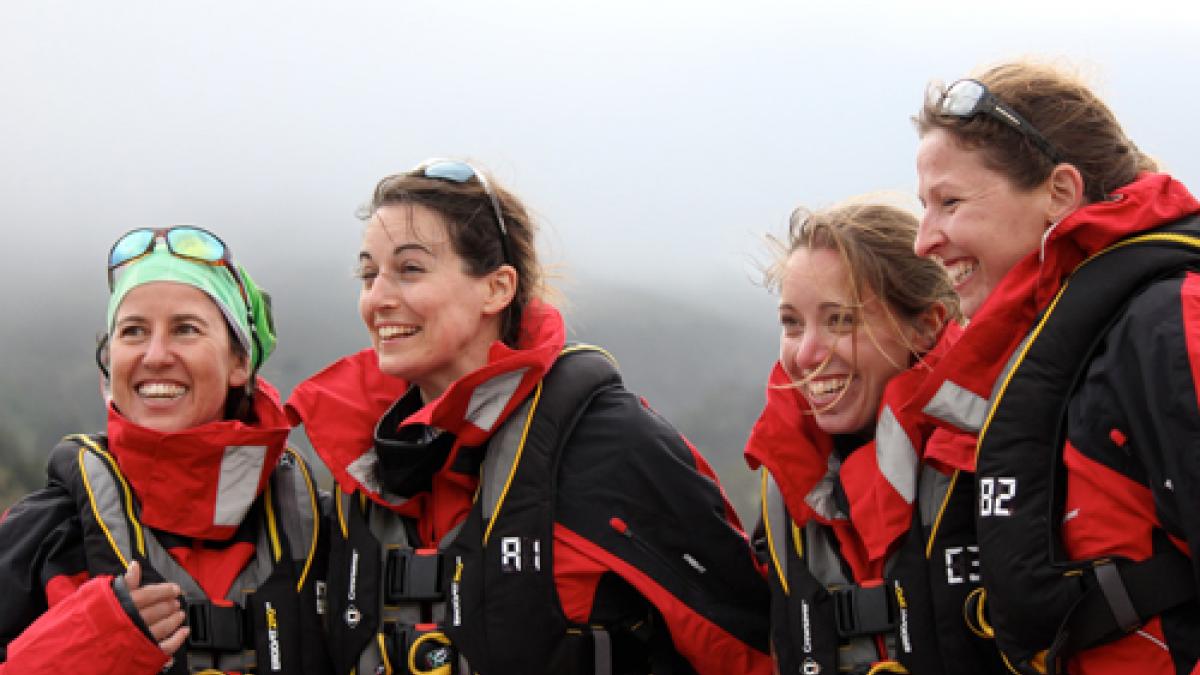 Laura Penhaul, lead physiotherapist for British Paralympics Athletics, is heading a four-woman crew. Their journey from San Francisco on the west coast of America began on 21 April.

The team, known as the Coxless Crew, hopes to complete the 8,466 mile journey by October at Cairns on the north east coast of Australia. If successful, they will become the first all-woman team to row across the Pacific Ocean.

They take turns to row their 29ft-long boat, Doris. Two row for two- hour stretches, while the others rest or carry out duties, such as equipment checks. They then swap places, keeping the boat moving 24 hours a day.

Ms Penhaul told Frontline via email that her work with British Paralympics Athletics inspired her to take up the challenge. 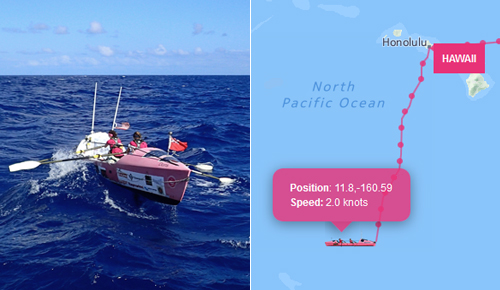 ‘I have always been fascinated by the mental strength and resilience that a lot of Paralympic athletes show, particularly those injured at war,’ she said.

‘So I was looking for something that would challenge me both physically and mentally. Rowing the Pacific ticked those boxes.’

Preparation for the journey included putting on weight to ‘bulk up’ and receiving sea survival and medical critical care training. Ms Penhaul also gained a day skipper certificate from the Royal Yachting Association and learned electronics and basic DIY skills.

‘We've faced big seas, storms and flooding in our cabin which caused our battery charging system to fail. Luckily this was when we were just 400 miles offshore from the US. So we made the decision to turn into Santa Barbara, California, fix things on the boat and start again,’ she said. 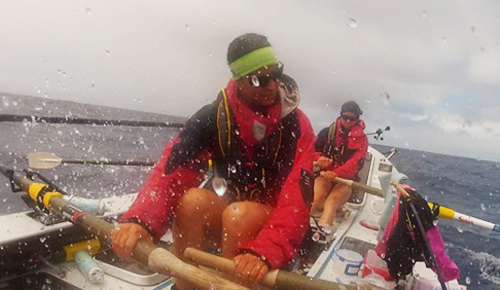 Ms Penhaul said her physiotherapy background has been hugely beneficial: ‘I've applied my physio knowledge to our physical health and body maintenance while at sea and on land.

‘I’ve also been able to treat small injuries. And I put programmes together with our strength and conditioning coach prior to the row to prevent issues that could arise.’

The crew is raising money for two UK charities: Walking with the Wounded and Breast Cancer Care.