Physio 15: Politics is not a ‘dirty word’, delegates told

Proud NHS employees were feted as ‘heroes’ at the high-profile ceremony that opened the 2012 Olympics but went to ‘zero’ when the Francis report on mid Staffordshire came out 194 days later. 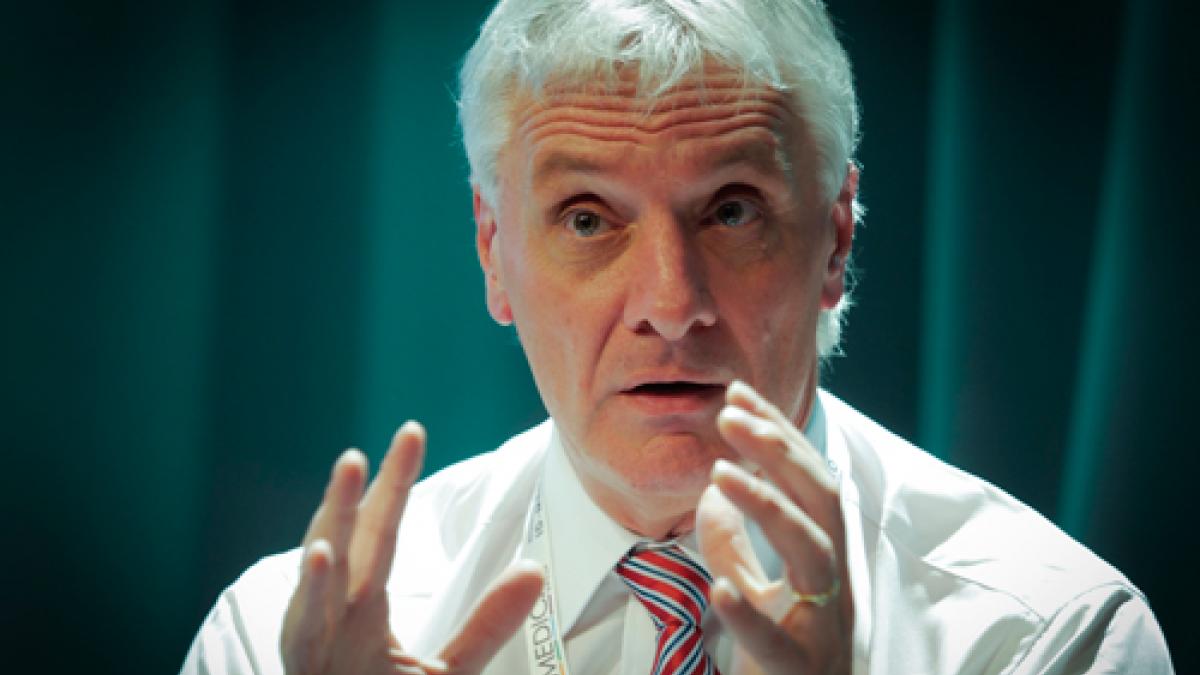 David Wylie: 'Culture trumps everything – so we have to change culture.' Photo: Mark Pinder/Guzelian

That was the verdict given by David Wylie, podiatry service manager and professional lead with NHS Greater Glasgow and Clyde, who spoke at a ‘leading change’ session on the opening day that ended in a lively Q&A session.

Mr Wylie stressed that doctors and nurses were depicted as the ‘prime miscreants’ in the coverage of Sir Robert Francis’ report but that allied health professionals (AHPs) should not be smug. He said a 2012 report on the Health and Care Professions Council fitness to practise hearings pointed to a widespread ‘lack of professionalism’ and poor conduct.

Mr Wylie rejected the notion that politics was a ‘dirty word’, saying it was about governance, power and influence. He noted that the Francis report had called for the creation of a ‘shared culture’ involving both health professionals and patients. But fundamental change could only be achieved if an organisation’s underlying culture was tackled in a sophisticated and coherent way.

A ‘fortune’ had been spent training 46,000 NHS employees to attend LEO (leading an empowered organisation) events in the past, but little happened because they returned to workplaces where the culture remained the same. ‘In the end, culture trumps everything – so what we have to do is change culture.’

Mr Wylie said a tiny minority [two per cent] of the most enthusiastic and cooperative staff in any organisation could be depicted as being in a state of ‘innocent wonderment’, while others with a positive outlook were akin to a ‘tribe’ who thought their team did ‘great work’.

But then there was a large group of egotistical ‘lone warriors’ who focused only on themselves and thought they were 'great', while those who were hardest to reach resisted change and indulged in the language of the mafia and military. An example would be: ‘I just shot them down.’

The most resistive fall into the ‘apathetic victims’ and ‘alienated’ categories. ‘In any organisation of 200 there will be four “assassins” – and you’ll know their names.’

Mr Wylie admitted that he had been a ‘lone ranger’ himself in terms of his working style for 20 years. ‘I have changed and there’s nothing worse than a convert – I can spot an "I'm great" [colleague] at 1,000 metres.’