It took a speaker presenting from Australia to issue a real challenge to delegates on a session on public health, prevention and wellbeing. 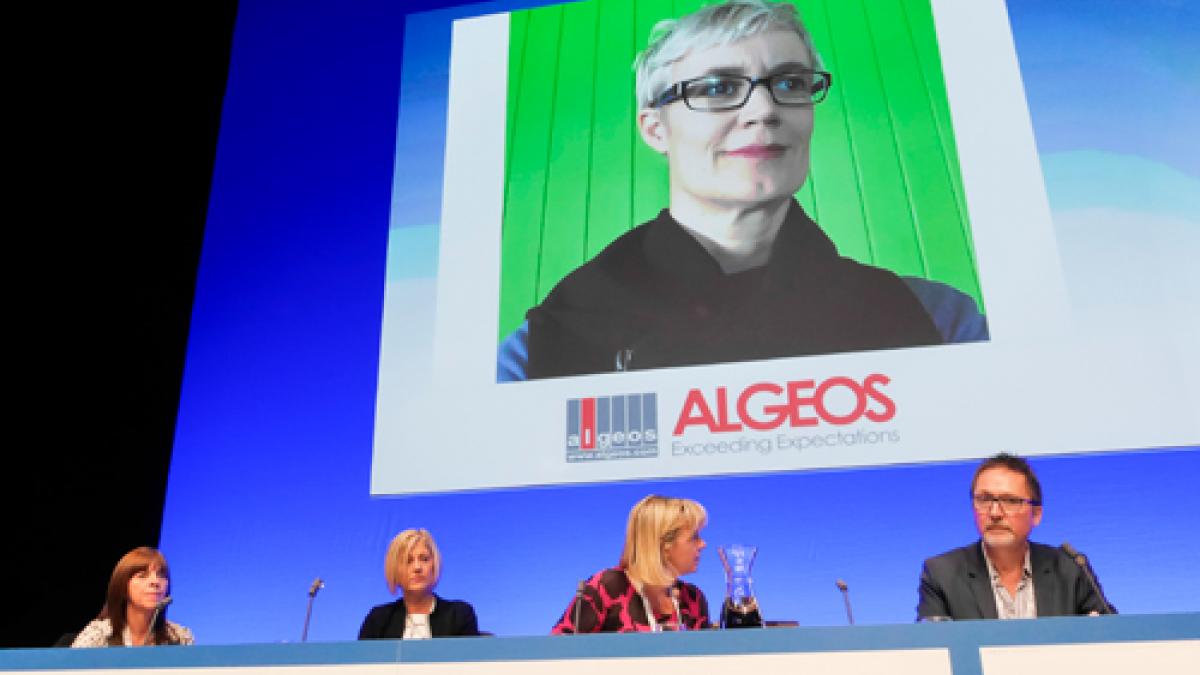 Communicating via Skype, physio Jenny Setchall, a PhD student at the University of Queensland who also works as a clinician, questioned the use of interventions when their outcomes had not been properly evidenced.

‘Obesity seems to be increasing rather than decreasing,’ she said. ‘I would have to question [approaches], particularly the CSP’s, when there really have been very little studies showing that anything in particular works for obesity, including changes in diet and exercise.’

Stigma was a major issue: ‘Many people who are overweight will have been advised several times to take more exercise,’ she said. ‘It’s easy to see how this can be patronising, humiliating and stigmatising. People, as a result, have worse health outcomes, because those who perceive stigma have reduced trust in healthcare professionals.

‘We need to find out how to avoid being stigmatising and patronising. We need to avoid simple messaging and develop complex understanding of health issues. Let’s take into account social, political, cultural and theoretical perspectives,’ said Ms Setchell.

‘And we might also want to consider how physiotherapists can join in tackling the real, underlying, causes of public health issues. Would it be better to move away from behaviour change towards creating conditions where health and wellbeing can flourish?’

'I think the CSP has really been at the forefront of this, particular around falls and the workplace,' she said, referring to the recent Get up and go leaflet from CSP and Saga, published with Public Health England.

She said further details of AHPs’ role in public health would be announced at a King’s Fund conference on 8 December.